Package of scholarships, grants and awards has doubled during the last decade 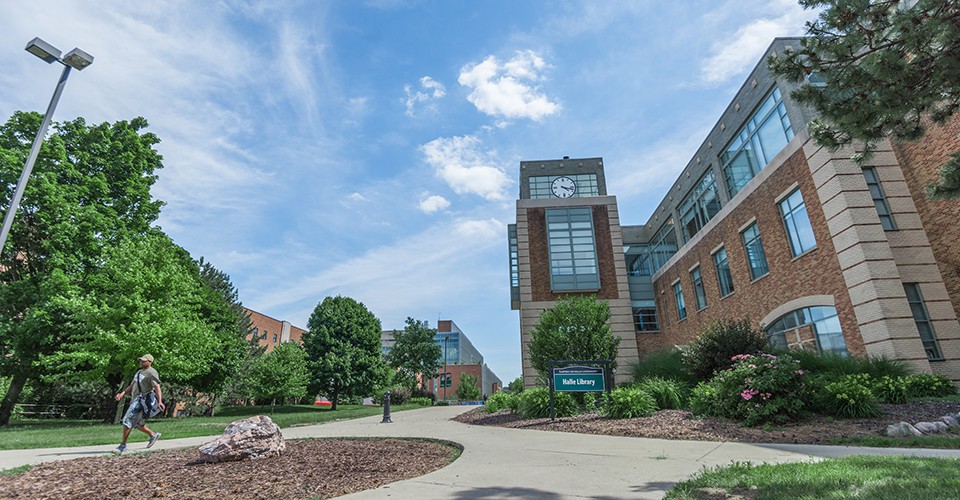 YPSILANTI – Eastern Michigan University has continued its commitment to helping its students succeed, with plans to award approximately $52.1 million in financial aid during the 2020-21 academic year.

During the past 10 years, Eastern Michigan has doubled its student financial aid, reflecting its central mission of supporting EMU students in their academic success, in earning their degrees and continuing on to excellent careers.

Eastern has been recognized as a national leader in the  #YouAreWelcomeHere campaign, designed to ensure international students and scholars know they will find a friendly and supportive environment at U.S. universities. Eastern also offers in-state tuition pricing to students from any other state in the U.S.

Eastern also recently introduced a scholarship program that provides students with the final two years of their tuition for free when they pay the first two years. The 4WARD Graduation Scholarship is designed to simplify and reduce cost considerations for parents and students as students begin their college enrollment. The scholarship began last fall. Under the program, students pay for their first two consecutive years of tuition at a locked-in rate for 30 credits. Then, Eastern will pay 100 percent of the next two consecutive years (30 credits per year).

To participate in the program, students are required to live in an on-campus community for each of the four years of attendance, which includes a standard double room and a standard meal plan. Full details can be found on the 4WARD Graduation Scholarship website.

These programs are in addition to the wide variety of scholarships available to Eastern students, including the Emerald, Education First Opportunity (EFOS) and Presidential scholarships. See the scholarship web page for further details.

The Eastern Michigan University Board of Regents approved the financial aid package of scholarships, awards and grants at its regular meeting Oct. 25.