Move represents another key step toward beginning of project; plans call for construction to start this summer 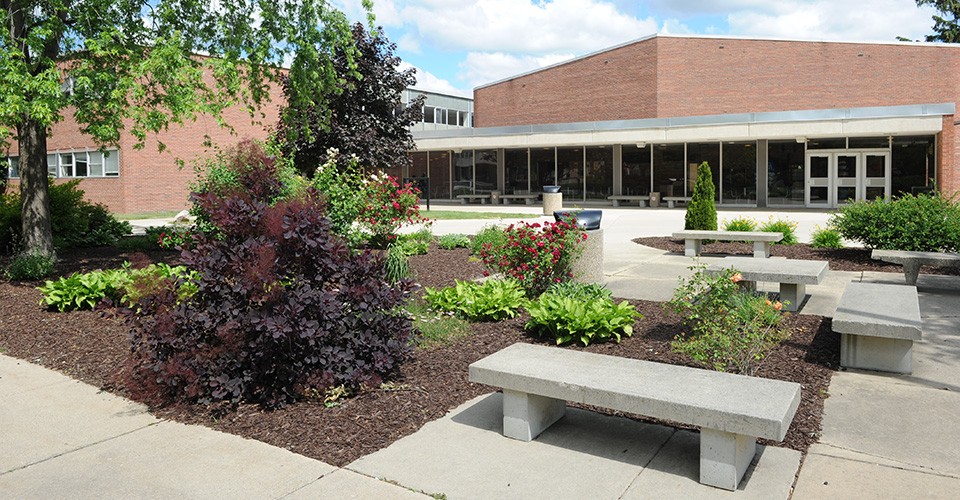 The Strong Hall renovation is the third and final phase of EMU's Science Complex, the centerpiece of the University's comprehensive effort to educate students in STEM disciplines.

LANSING – The onset of renovations at Strong Hall – the final phase of Eastern Michigan University’s Science Complex – took another crucial step forward today (Wednesday, May 24), as a Michigan legislative subcommittee approved the University’s designs for the renovation.

The Joint Capital Outlay Subcommittee gave Eastern the go-ahead during a meeting this afternoon in Lansing. The action helps further clear the way for the overall renovation of Strong Hall, the third and final stage of EMU’s Science Complex, which stands as the centerpiece of the University’s broad effort to educate students in STEM disciplines.

Last year, the state of Michigan gave the University planning authorization for the renovation of Strong Hall. The building, located in the middle of campus, was built in 1957 and has not received any significant overall improvements since its construction. Strong Hall, is connected to the new Science Complex addition (completed in 2010) and recently renovated Mark Jefferson Hall (2012).

The estimated cost to renovate Strong Hall is about $40 million. At a funding mix of 75 percent state and 25 percent University, Eastern's cost share is about $10 million.

The project will now go before the state house and senate as part of the overall state budget package bill, and then on to the governor for his approval. Assuming approval, the University would then submit its design package and work with the state Department of Technology, Management and Budget regarding specific aspects of the project.

Building to be vacated by July 1

The University is in the process of vacating Strong Hall by July 1, and hopes to start construction in late July or early August.

The building houses key science programs, including the Plasma Physics Lab, the Laser Physics Lab, the Modern Optics Lab, Environmental Sciences, and the departments of astronomy and physics and geology and geography. It is a crucial academic facility on Eastern’s campus; more than 25 percent of the University’s STEM lab classrooms are in the building.

The project involves renovation of the entire 80,713 square feet structure, including modernizing classrooms and labs, lecture halls, student commons areas and faculty offices, along with creating flexible use spaces for research and instruction and updating of architectural, structural, mechanical and electrical systems.

Founded in 1849, Eastern is the second oldest university in Michigan. It currently serves 22,000 students pursuing undergraduate, graduate, specialist, doctoral and certificate degrees in the arts, sciences and professions. In all, more than 300 majors, minors and concentrations are delivered through the University's Colleges of Arts and Sciences; Business; Education; Health and Human Services; Technology, and its graduate school. EMU is regularly recognized by national publications for its excellence, diversity, and commitment to applied education. For more information about Eastern Michigan University, visit the University's website