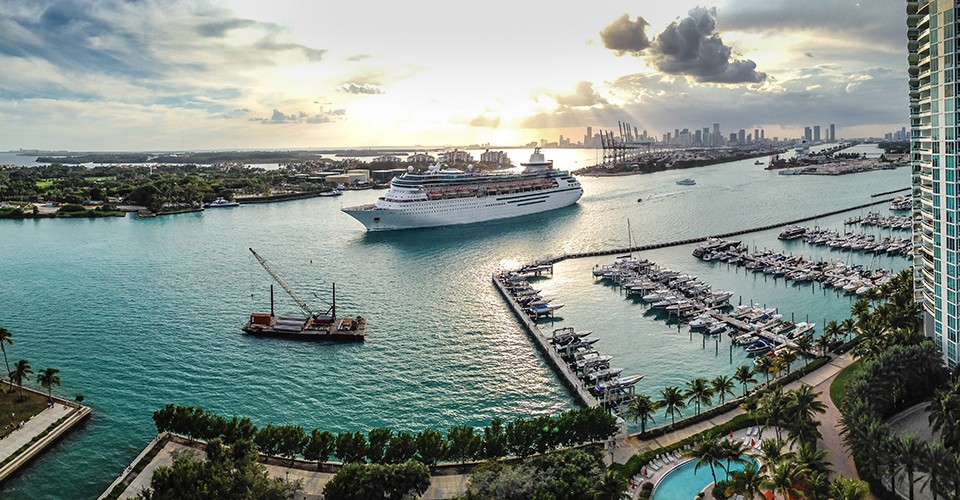 YPSILANTI – Cruise ship ports are often located in developing countries, and the corporations involved in opening ports frequently claim their presence will benefit the local population.

However, a recent study found that opening cruise ship ports in poor communities harms the local population and environment instead of helping, leaving the location worse off than before the tourism project.

The study’s researchers, EMU associate professor David Wozniak and Timothy MacNeill, of the University of Ontario Institute of Technology, measured economic, social, cultural and environmental factors before and after the opening of a new cruise ship port in the town of Trujillo, Honduras.

In fact, the local population’s ability to provide for necessities and obtain sufficient food worsened, corruption increased, and there were substantial negative environmental impacts, according to the study. Local populations also lost wealth and property due to tourism.

The authors say that low taxation and lax regulation environments, which are the norm for cruise ship destinations in developing countries, are partly to blame for the negative impacts.

“Our research helps remove some misconceptions about cruise tourism,” said Wozniak, who teaches decision science at EMU’s College of Business. “Often off-ship tours seem to include art and local cultural indulgences that would seem to benefit the locals, but our research finds that such benefits fail to materialize.”

Most of the profits and benefits funnel through networks formed by the cruise ship port management, bypassing local workers and community members, the study says.

The authors of the study recommend major investments in community resources and positive environmental practices before introducing tourism to a given area.

“Such an approach may help the indigenous populations share in some of the profits and wage gains from the increased monetary flows that come with tourists and currently only benefit the port and ship operating companies,” said Wozniak.

Tourists should be aware that the impact of cruise ship travel to a developing country is likely to negatively affect the local population and environment.

Full details on this study are available in “The Economic, Social, and Environmental Impacts of Cruise Tourism” by Timothy MacNeill and David Wozniak. The study will appear in the June issue of Tourism Management.