First name change to any of Eastern’s five colleges since 1982; reflects evolution of college and strong emphasis on high-demand engineering programs 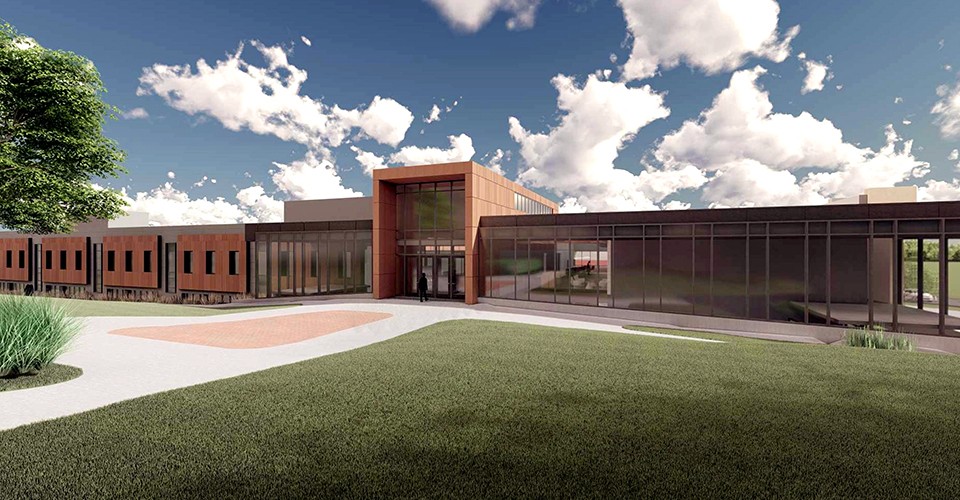 YPSILANTI – Starting this fall, Eastern Michigan University will showcase its strong commitment to training the engineers of the future as it launches the newly named College of Engineering and Technology.

The demand among Michigan employers for more engineers in Michigan is significant. It is estimated our state’s public universities meet only 40 percent of that demand.

The name change, approved by the Board of Regents at its regular meeting Thursday, June 13, also coincides with a $40 million state-of-the-art renovation to Sill Hall, the current home of the College of Engineering and Technology.

President James Smith said, “This name change points to the University’s strategic and timely emphasis on aligning our academic resources with high growth job areas in the state of Michigan and beyond. The College of Engineering and Technology is focused on a great future, from both an academic and facility standpoint, that will prepare students for fulfilling and highly productive careers in engineering and a wide variety of other disciplines.”

“These are extremely exciting times at the College of Engineering and Technology,” said Mohamad Qatu, dean of the college. “Our distinguished faculty and administration view the name change as an opportunity to recruit students and faculty, to build on existing collaborations with national and international partners, and expand research and funding opportunities, with the ultimate goal of further raising the profile of our graduates and the college.”

Built in 1965, Sill Hall has not received any significant improvements or renovation since its construction. The current revitalization and expansion reflects a major renovation of the 92,635 gross square foot structure, including modernizing classrooms and labs, lecture halls, student commons areas and faculty offices. The renovation will create flexible use spaces for both research and instruction, along with replacing architectural, structure, mechanical and electrical systems.

The self-funded project also includes an expansion of 16,000 gross square feet to support lab space for the engineering programs.

In addition to Sill Hall enhancements, Eastern has designated the renovation of Jones Hall as Phase II of the college’s plan for overall growth and expansion in the programs listed previously. The project was submitted this spring as the University’s top project request for state capital outlay cost participation for fiscal year 2020. A decision is pending. Jones Hall, which is adjacent to Sill Hall, is currently closed – it was previously used as University housing.