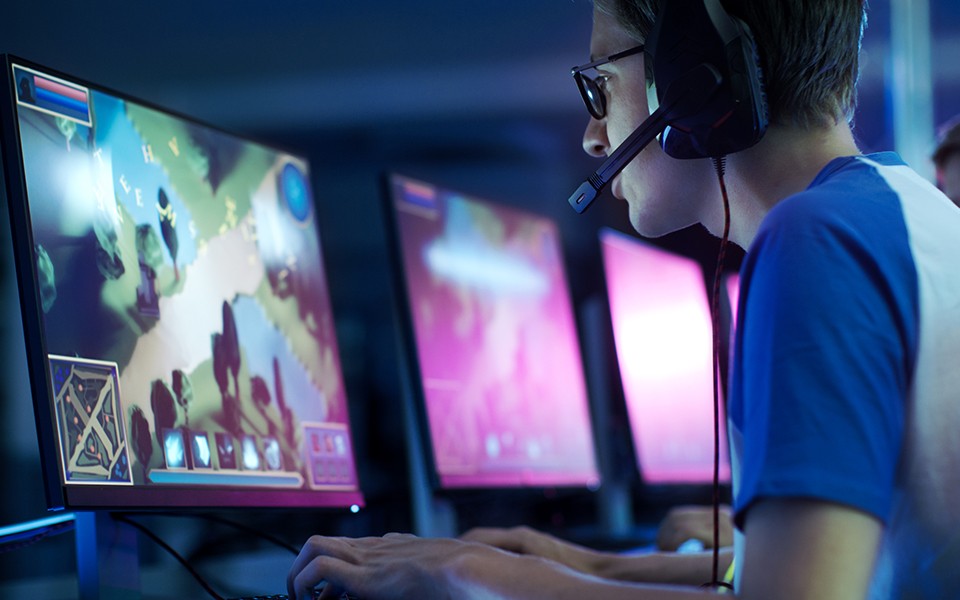 YPSILANTI – Esports, which has exploded in participation around the country and which pays a major visit to Eastern Michigan University each year, is sparking interest among a growing community of gamers around the EMU campus.

The University currently has four competitive teams, with plans to add more as interest continues to increase. Community engagement events this year have included a Halloween Smash Tournament, a Pokemon Day and a Retro Game Night, creating a buzz among present and potential students. EMU teams have already won several tournaments, competing against schools such as Michigan State.

EMU students Charles Spencer and Zachery Farrow joined Calvin Phillips, associate vice president for student affairs, in outlining the growth of competitive gaming at Eastern in a presentation Feb. 12 to the Student Affairs Committee of the EMU Board of Regents.

The popularity of gaming presents opportunities for EMU students to train, present and interact with a diverse pool of middle and high school learners around the area, including the possibility of camps and student internships.

Esports is competitive video gaming, where people compete to play video games for prizes. Popular games include League of Legends, Overwatch, and Fortnite.

The sport is exploding in popularity; for example, 200 million viewers watched the League of Legends World Championships in 2018, more than the Super Bowl and NCAA Men’s Basketball Final Four combined. The National Association of Collegiate Esports (NACE) has 120 members, and in 2018 $15 million in Esports scholarships were given out, according to Wired.com magazine.

EMU has been a prominent spot on the gamers’ map in recent years, with the holding of the Annual “Gamers for Giving” event annually at the Convocation Center. Last year, the event raised more than $600,000 for charity.

The founder of Gamers for Giving, EMU graduate Zach Wigal, raised more than $1.6 million for charity in 2018, allowing the organization to help children play video games in hospitals, an activity that helps ease the challenge and isolation of difficult hospital stays associated with severe illness.

The group is based in the lower level of Halle Library, with 24 computers now being set up by EMU IT in a spot open for public and competitive use. Lenovo, a multinational technology company based in China, offered EMU a significant discount on its first purchase of gaming PCs, and is interested in an ongoing case study about the development of Esports on campus.

In Fall 2020, when the Rec/IM renovation is complete, the building will also house several computers for recreational and intramural gaming. 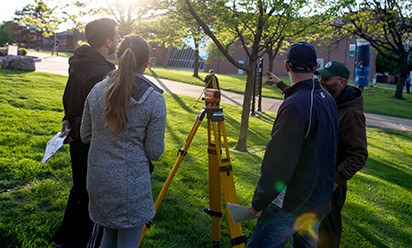 New program in Civil Engineering at EMU to propel students into high-demand careers that can help rebuild state and country’s infrastructure.