David Crary says listen to the medical authorities – their advice will ultimately pave the way out of a major economic downturn. That, and let’s figure out how we can help each other. 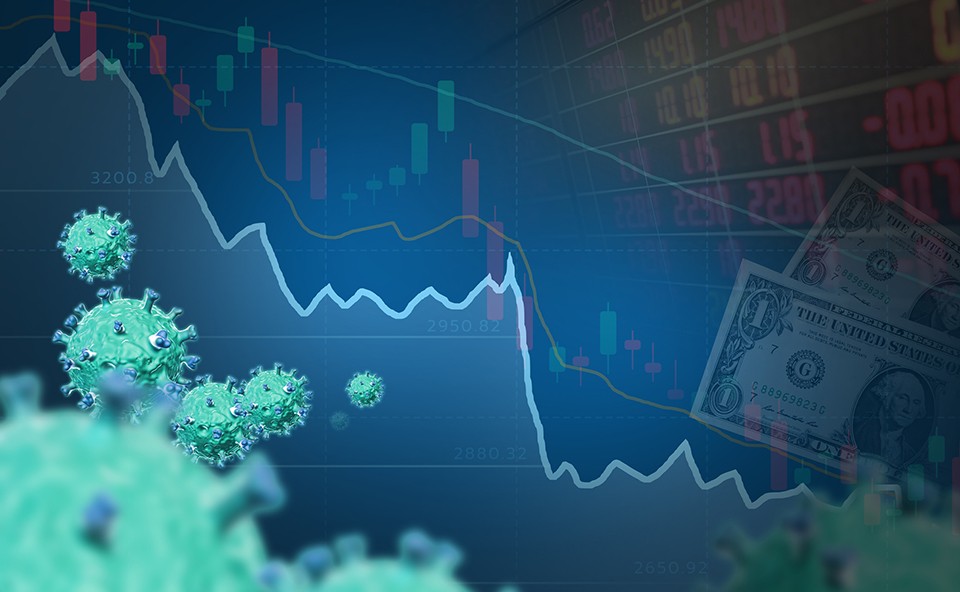 Such is the dramatic assessment of David Crary, an Eastern Michigan University professor of economics, on the downturn resulting from the COVID-19 pandemic.

Yet Crary also sounds a note of hope. “If we can get the virus under control, if we take the restrictions seriously – and it depends on how long this lasts – the economy might snap back fairly quickly,” he says. “I think if we get to that day where we’ve got it under control, we’ll instantly see a long line to get into restaurants, kind of like the toilet paper lines now.”

Crary adds, however, that more than ever we need to listen to what the medical experts are saying and not adhere to any artificial deadlines. “Opening up too soon just puts us back into another explosion of new cases,” Crary says. “Like a dog chasing its tail.”

Crary, who specializes in macroeconomics and economic forecasting, joined the EMU faculty in 1980. In an interview, he offered a variety of observations on the economic picture playing out across the country. Among his thoughts:

Uneven effects: The rapid spread of the virus is having an extremely uneven effect across the economy. For those employed in the restaurant, hotel, entertainment or cruise industry, the result is nearly instant. Boom, you’re economically dead in the water.

“Meanwhile stores are going nuts trying to keep up with demand,” Crary says. “One half (of the economy) is running as fast as it can, while the other is shut down nearly completely.”

The Federal Reserve: With the financial markets showing extreme volatility, the Fed’s been very aggressive as businesses fret about their future. Many don’t want stocks or bonds, but, rather, they need cash. Thus, in the space of just a few weeks, the government has set up a variety of emergency funding programs, greater in number and established far more quickly than those that sought to combat the recession of 2008-09.

Escalating numbers: If you think the unemployment numbers are scary now, just wait a month or two, Crary says. The recent weekly figure of 3.2 million unemployment claims will continue to swell as monthly numbers come in, with figures released in May cataloguing the grim results of the previous month.

A long holiday: One way Crary envisions such an economic downturn is that of a long (and indeed more menacing) major holiday. The economy shuts down for that day, but people are still paid amid the understanding that, eventually, the system will return to normal.

Personal behavior: It’s fine to plan ahead, but there’s a limit. We really don’t need a year’s supply of toilet paper or milk.

“People shouldn’t go crazy over buying groceries,” Crary says. “Where you normally buy for one week, buy for two weeks, not for two months.”

Helping each other: The virus and its economic effects are going to put a tremendous number of people under short-term financial distress. One way to help each other is practicing what could be termed financial empathy.

It will help if landlords or banks make adjustments to let people miss two to three rent or mortgage payments, with the understanding the money will be paid under a specially devised plan as the economy rebounds. One way to look at this: Punishing a borrower or renter who simply can’t pay is also taking money out of your own pocket. The key is thinking more about our overall economic survival vs. immediate concerns.

“Hopefully we can come up with creative measures like that,” Crary says. “And if we do, perhaps the economy can come back.”