For 18 consecutive years, Eastern Michigan University named a ‘Best in the Midwest’ university by The Princeton Review 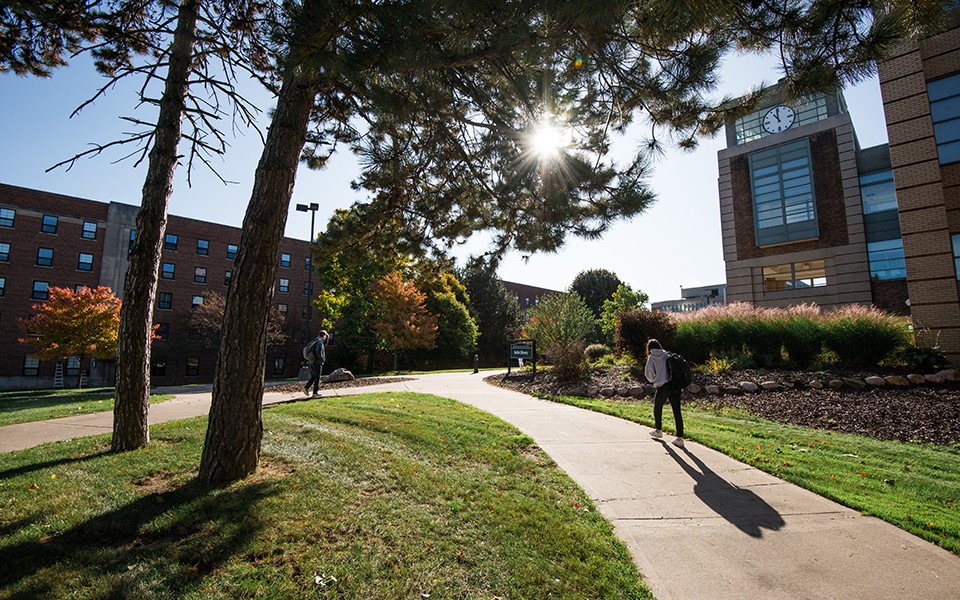 YPSILANTI – For the 18th consecutive year, Eastern Michigan University has been named one of the best colleges in the Midwest, according to The Princeton Review.

The nationally-known education services company recommends Eastern as one of 158 institutions that were recognized in 12 Midwestern states in its list for 2021. The 2021 Best Colleges: Region by Region rankings name 655 schools in five zones—the Northeast, Southeast, Midwest, West, and International. Only 23 percent of universities in the nation receive this recognition.

Among Eastern Michigan’s highlights for students:

• Students on University tours are also taking notice of the $130 million Science Complex, which serves as the centerpiece of the University’s major focus on STEM (Science, Technology, Engineering and Math) education. In January 2019, the University reopened Strong Hall after a $40 million renovation project that completed the third and final phase of the Science Complex.

• Despite the COVID-19 pandemic, several major projects remain in progress at Eastern. The enhancements include the renovation of Sill Hall, home of the College of Engineering and Technology, and extensive enhancements to the Rec/IM Building.

• Eastern has also invested in more targeted advising services, locating centers in each of its five colleges along with centers in McKenny Hall and the Student Center. Advising has also occurred virtually over this summer.

• Eastern has been recognized as the top LGBTQ-friendly university in Michigan.

•  The College of Business has been ranked among America’s best business schools by The Princeton Review for 16 consecutive years.

• The Clinical Research Administration Program ranks among the best in the U.S., and number one in Michigan.

• EMU’s graduate programs in education have been recognized among Michigan’s best in the annual U.S. News & World Report rankings.

• Last year, Eastern introduced the 4WARD Graduation Scholarship, which provides students with the final two years of their tuition for free when they pay the first two years. It is designed to simplify and reduce cost considerations for parents and students as students begin their college enrollment.