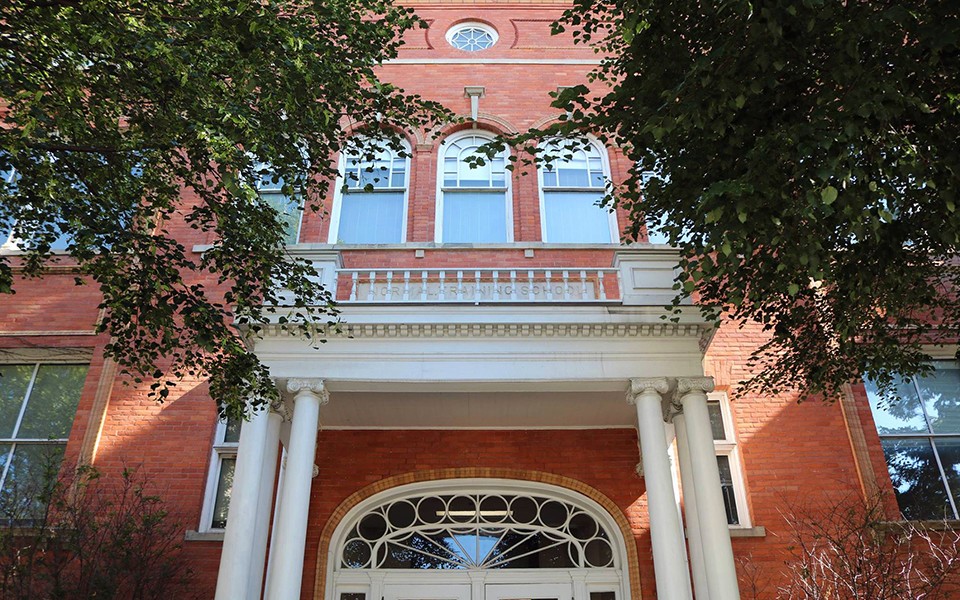 Forbes says it and a market research company, Statista, selected America’s Best-In-State Employers based on an independent survey of more than 80,000 U.S. employees working for companies employing at least 500 people in their U.S. operations. The surveys were administered using a series of online panels and provide a representative sample of the U.S. workforce, according to Forbes.

The list, Forbes’ second annual such ranking, seeks to pinpoint those organizations liked best by employees by state. The list is divided into 51 rankings -- one for each of the 50 states, plus the District of Columbia.

Other Michigan Universities cited along with EMU were Grand Valley State, Wayne State and the University of Michigan. Michigan has 15 public universities, and there are 93 colleges and universities in Michigan listed under the Carnegie Classification of Institutions of Higher Education.

Surveys were conducted on a rolling basis from October 2019 to May 2020, and responses regarding the same employers were compared throughout the process, so as to account for any statistically significant variations in the results collected before and after the onset of the coronavirus pandemic.