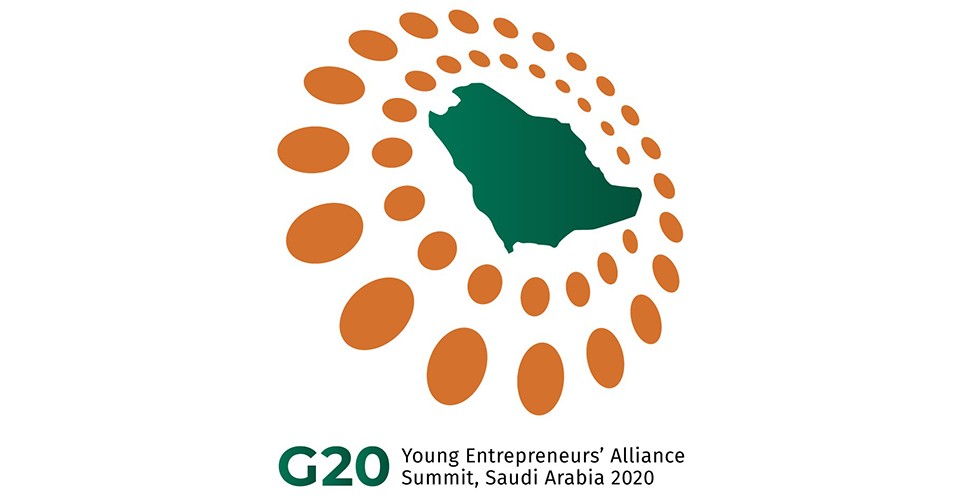 Aliyev, who graduated from EMU in 2017 with a master’s degree in Polymers and Coatings Technology, was selected as a Canadian delegate. G20 YEA is a network of young entrepreneurs and supporting organizations and meets each year in advance of the G20 Leaders’ Summit.

She lives in Toronto with her husband and family and works as Chief Development Officer at AV Coatings Ltd, Canada, where she develops a line of environmentally friendly coatings and paints. She studied at Ryerson University in Toronto, majoring in chemistry.

During the virtual conference, which would have been held in Riyadh, Saudi Arabia, Aliyev communicated with like-minded entrepreneurs, and was pleasantly surprised to find out about similar companies from countries such as Germany and France. The summit featured a wide number of panels, and speakers were chosen from over 500 delegates.

“There were a lot of conversations, and the most memorable for me were meetings between the groups in the same fields,” Aliyev said. “For example, groups of educators from different countries have very much in common and the group of technology providers also share similar challenges.”

She recalled one specific conversation in which it was interesting to see how COVID-19 influenced the regular activities of educators.

“It was a big honor to be a part of G20 YEA, 2020, and contribute to the voice of entrepreneurs from around the world,” Aliyev said.

Aliyev says her interest in polymers and coatings study began long ago and deepened even more at Eastern.

“Since my childhood, there always were paint companies around me,” she said. “Since I started to develop environmentally-friendly coatings in Toronto, I’ve encountered a lot of unknown and unexpected things.”

To further her understanding of the field, she took multiple short courses in various universities in the United States, but at the same time she dreamed of earning a master’s degree in the specialty.

“When I discovered the graduate Polymers and Coatings Program at EMU, it became the best option for me,” said Aliyev, who commuted to Eastern during the middle of the week for her studies. “It was possible to combine Toronto life at the same time as pursuing my dream education.”

Vijay Mannari, a professor of polymers and coatings technology and director of the Coatings Research Institute at Eastern, said Aliyev was an energetic and hardworking student determined to make her mark in the "Green Coatings" space.

“I am glad that her education and mentorship at EMU has not only empowered her in continuing on that path, but also in taking a leadership role in advising young entrepreneurs on a global stage,” Mannari said.

Aliyev said that the Polymers and Coatings Program at Eastern, including various presentations and assignments she had, gave her practical skills and knowledge that she now uses in her career.

“And the interactions with Industry leaders (at EMU) gave me enough confidence to apply for this recent, amazing opportunity. Last but not least, my classmates were very supportive of each other’s academic endeavors. I’m very grateful to have met such wonderful colleagues.”