EMU freshman Joaquin Pizana, of Adrian, Mich., has been named a recipient of the esports scholarship, earning $10,000 to help pursue his degree in Fine Arts 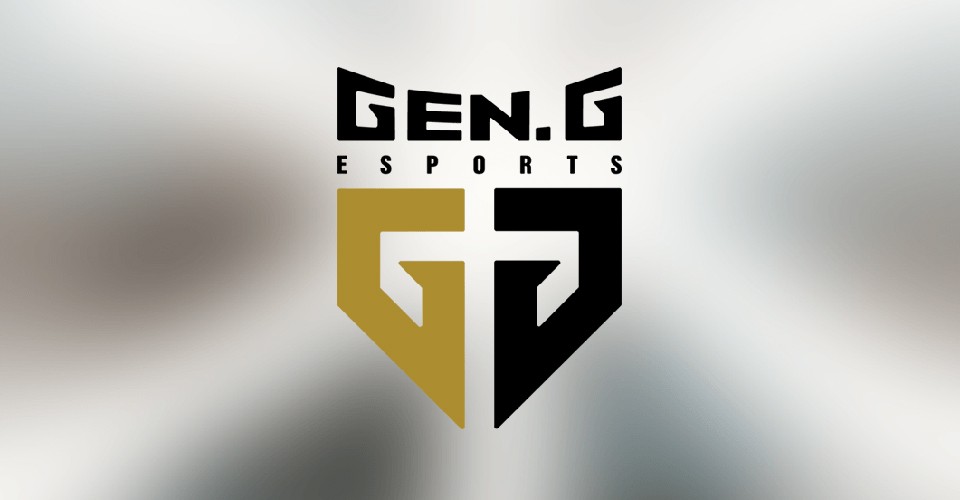 Pizana is one of 11 college students from around the country that were chosen to receive the scholarship, which focuses on supporting women, people of color, and low-income students enrolled in a U.S. university or college who are interested in gaming, esports, entrepreneurship, journalism or content creation.

Each student chosen will receive $10,000 to subsidize their tuition for this academic year, and will be a part of Gen.G’s ongoing programming in 2021 for mentorship and career development. 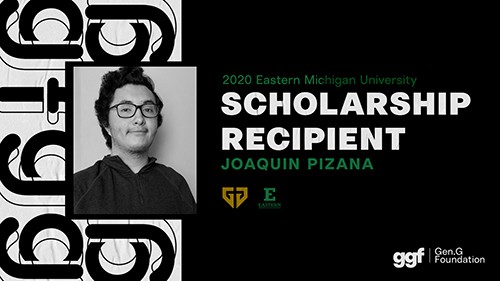 “The first-ever scholarship class is a special group of talented individuals who will be change agents in the gaming world in the years to come,” said Gina Chung Lee, VP of Brand at Gen.G. “This is only the beginning for Gen.G as we look forward to continuing to build out a diverse and supportive network of students who are not only passionate about gaming and the digital world but can also envision a fruitful career in the industry.”

Other recipients (with hometowns) include:

“I was introduced to competitive esports a long time ago, and it sparked my interest immediately,” said Pizana. “There are so many different communities that have inspired me to want to branch out in the esports world, and I’ve loved everything esports ever since. I am so incredibly thankful for this opportunity.”

Pizana is pursuing a Bachelor of Fine Arts at EMU and hopes to one day do media design or work in marketing, specifically creating graphics, logos, etc.

Visit the EMU esports homepage for more information on the program.