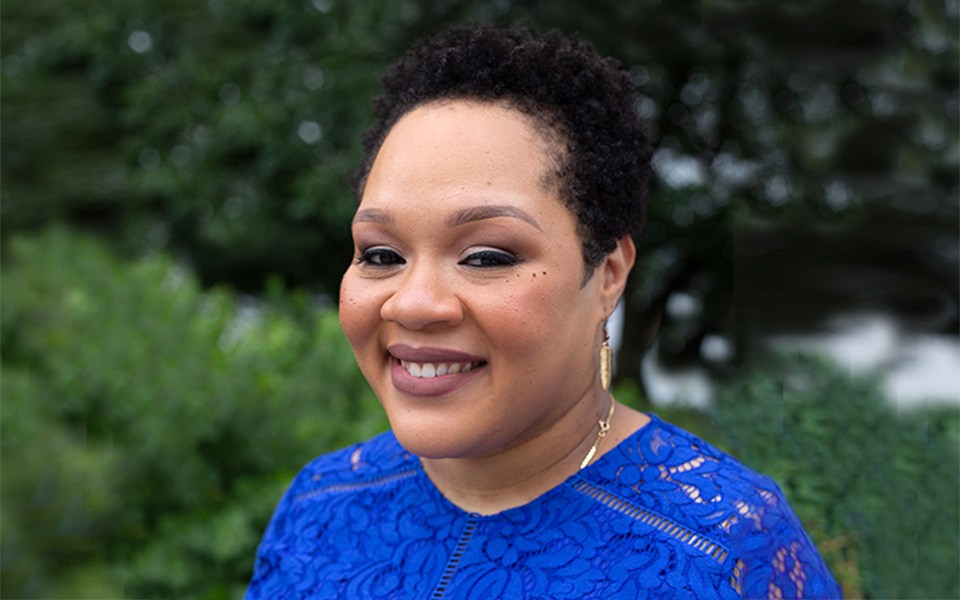 Alcindor’s virtual keynote address will run from 1 p.m. to 2:30 p.m. on Jan. 18. It is the centerpiece of the University’s overall MLK celebration, which this year carries the theme, “We the People Speak: No Justice, No Peace.” The celebration runs from Jan. 15-18, with the virtual academic programs set for Sunday, Jan. 17 and Monday, Jan. 18. 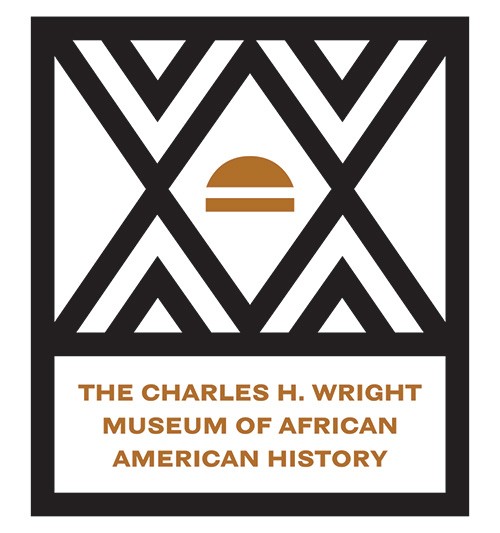 The Charles H. Wright Museum of African American History is dedicated to exploring and celebrating the rich cultural legacy of African Americans. The museum seeks to “inspire visitors toward greater understanding, acceptance and unity by reflecting on the triumphs and tragedies of African-American history.”

The museum, located in the heart of Midtown Detroit, is home to the Blanche Coggin Underground Railroad Collection, the Harriet Tubman Museum Collection and the Sheffield Collection, which is a repository of documents regarding the Detroit labor movement. The museum houses more than 35,000 artifacts pertaining to the African American experience.

A fitting and exciting collaboration

“We are proud and gratified to be partnering with The Charles H. Wright Museum in supporting this year’s excellent keynote address,” said Eastern Michigan University President James Smith. “The museum and its mission align distinctly with the goals of Eastern Michigan University’s longstanding dedication to celebrating the powerful vision and the historic legacy and impact of Dr. Martin Luther King, Jr.”

“This past year has tested the fiber and vitality of the American ideal,” President Smith added. “Throughout, Yamiche Alcindor has offered a voice of clarity and insight that helped us understand the negative and positive forces at work in society and in our government.”

Neil Barclay, CEO and President of The Wright Museum said, “We’re very excited to have Yamiche Alcindor speak to our community in Detroit. Throughout 2020, with COVID, the divisive Presidential election, police violence against African American people, Yamiche has proven to be a clear and courageous new voice in a sea of chaos.

“I know you will enjoy and be moved by the words she will share with us. I want to thank Eastern Michigan University who has partnered with us to make this presentation possible. We also want to thank Citizen’s Bank for their continued support of The Wright Museum and MLK Day in particular."

As the White House correspondent for PBS NewsHour and an NBC and MSNBC Political Contributor, Alcindor normally begins her reporting day around 5 a.m., unraveling the stream of breaking news to help her listeners make sense of it all.

She often appears on programs such as Morning Joe, Andrea Mitchell Reports, and Meet the Press. Earlier in her career, she was a national reporter for The New York Times, writing about politics and social issues, and a journalist with USA Today.

Alcindor is the daughter of Haitian immigrants, and has written extensively on the intersection of race and politics. She has covered the impact of President Trump’s policies on the working-class, immigration, and breaking news coming out of the Middle East and Asia. She also has reported on the presidential campaign of Senator Bernie Sanders and the legacy of President Obama, as well as how police killings affect communities and children.

Alcindor was the recipient of the 2020 White House Correspondents’ Association’s Aldo Beckman Award, presented to a journalist who demonstrates “overall excellence.” This recognition was historic, as Alcindor became the first public media reporter and first Black woman to win the award since its creation in the early 1980s.

She was also named the 2020 Journalist of the Year by the National Association of Black Journalists, and has become a steadily rising voice in journalism. She earned a master’s degree in broadcast news and documentary filmmaking from New York University and a bachelor’s in English, government and African American studies from Georgetown University.

A welcome message from President Smith

In addition to the keynote address and academic programs, the MLK Celebration will include the traditional performances from the Color of Drums, the EMU Gospel Choir and the Closeup Theatre Troupe.

Eastern Michigan University President James Smith will give a welcome message at 7 p.m., Friday, Jan. 15. and will present the annual MLK Student Scholarship, MLK Humanitarian Awards, Evans-Strand Peace Award, and MLK Essay Scholarships to recipients at an Awards and Scholarships Ceremony on Saturday, Jan. 16 at 3 p.m.

For information about the MLK Celebration go to the special 2021 celebration website or send questions to emu_mlk@emich.edu. 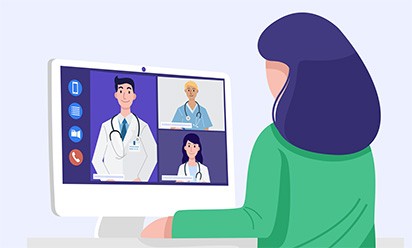