Eastern Michigan University to celebrate Center for Jewish Studies 10th anniversary; Founder set to retire after 38 years of service to the EMU community 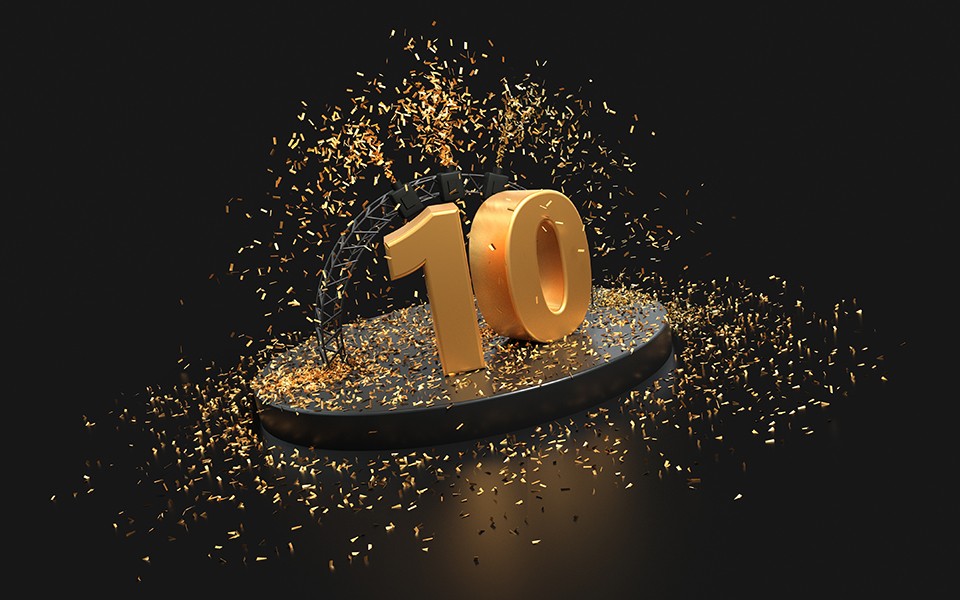 YPSILANTI – Eastern Michigan University’s Center for Jewish Studies has been a staple on the University’s campus, serving as a focus for crucial dialogue and education. To celebrate the Center’s decade-long anniversary and honor founder and EMU professor Martin Shichtman’s retirement, the Center will host a celebration at 6 p.m. on Tuesday, May 24, at the Student Center Ballroom, 900 Oakwood Street, Ypsilanti.

Martin Shichtman, director of Jewish Studies and professor of English Language and Literature at Eastern Michigan University, has fond memories of the University’s launch of the program and the reaction from leaders in the community.

“Sen. Carl Levin, D-Detroit, spoke passionately about the joys and difficulties of growing up Jewish in Michigan,” said Shichtman. “He addressed why he was so delighted that EMU, a school of opportunity that has afforded a dynamic educational environment for working-class, first-generation college students, would now be offering a venue to showcase the importance of Judaism.

Now in its monumental year, the Center for Jewish Studies has become a space for community engagement where all of Southeast Michigan’s multicultural communities can learn more about Jews and Judaism. “The Center has provided opportunities for EMU students to engage deeply with a culture and history that may not be their own, engage with members of the local Jewish community and expand their thinking to imagine diverse points of view,” said Shichtman.

For a decade, students were exposed to various lectures and performances featuring scholars, musicians, culinary historians, and political figures. The space has forged collaborations with the Jewish Federation of Greater Ann Arbor, Jewish Historical Society of Michigan, and the Holocaust Memorial Center, to name a few. It has also received grants and support from various organizations.

Additionally, the Center is credited for its innovative domestic travel program that has taken students to New York to study “Jewish Identity and American Theater” and to, Philadelphia, New York and Washington for “Becoming Jewish in America.” EMU’s study abroad initiatives have supported students to study the Holocaust in Germany and Poland and consider “Imagining the Holy Land” in Israel.

In addition to honoring Shichtman’s accomplishments, attendees will have the opportunity to learn about the impact EMU’s Center for Jewish Studies has had on past and present students. The evening will also include dinner and live music by Ari Axelrod.

Founded in 1849, Eastern is the second oldest public university in Michigan. It currently serves more than 15,000 students pursuing undergraduate, graduate, specialist, doctoral, and certificate degrees in the arts, sciences, and professions. In all, more than 300 majors, minors, and concentrations are delivered through the University's Colleges of Arts and Sciences; Business; Education; Engineering and Technology; Health and Human Services; and its graduate school. EMU is regularly recognized by national publications for its excellence, diversity, and commitment to applied education. For more information about Eastern Michigan University, visit the University's website. 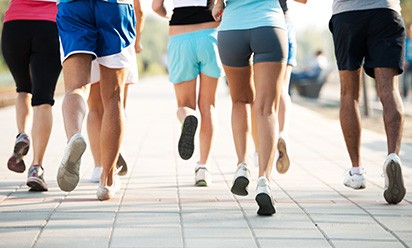 Eastern Michigan University gears up to join the 2022 Washtenaw County Heart Walk and 5k with American Heart Association May 14.