Program provides college instruction to individuals while they are incarcerated 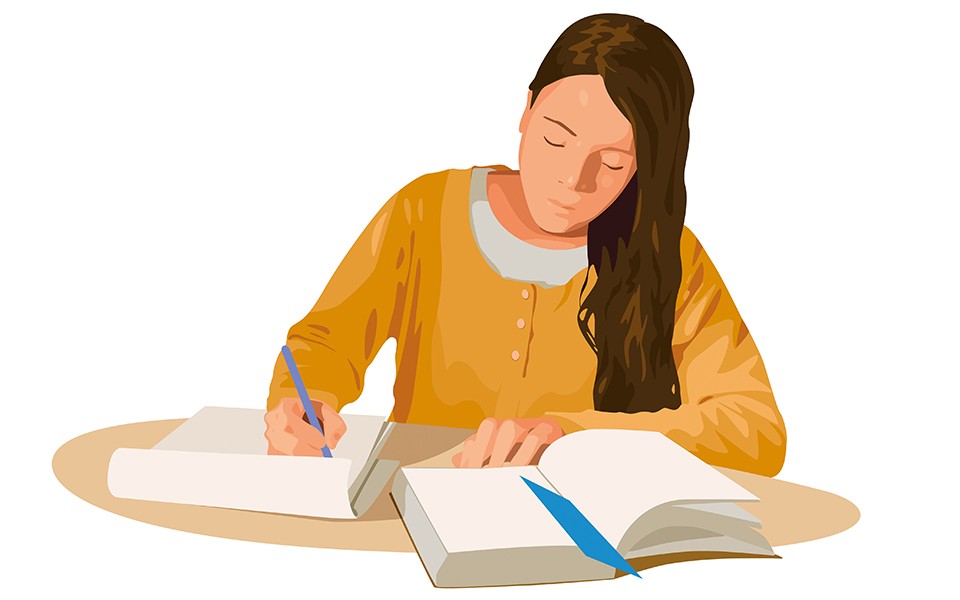 YPSILANTI – Only 11 percent of incarcerated people in state prisons and 24 percent in federal prisons hold a post-secondary education degree and training beyond high school. Eastern Michigan University will help address this structural inequity by providing Second Chance Pell Grants to incarcerated students at Women’s Huron Valley Correctional Facility and the Federal Correctional Institution in Milan. The program extends EMU Pell Grant funding to incarcerated students, allowing them to enroll in courses leading to bachelor’s degrees on-site at the correctional institutions. The funding addresses a critical gap in prison education in Michigan and nationwide.

Eastern Michigan's involvement in the program is led by Beth Currans, administrator of the College in Prison program and department head and associate professor of Women’s and Gender Studies, and her collaborator Decky Alexander, director of Engage@EMU and professor of Educational/Applied Theatre. “The College in Prison Program is part of a broader University initiative to cultivate post-secondary pathways for formerly incarcerated individuals,” said Alexander.

“The other aspects of this initiative include the Returning Citizens Fellows program and the School of Social Work's internship program and accompanying curriculum,” said Alexander. Recently, the U.S. News and World Report ranked Eastern among one of the best universities in the country in the social mobility category, for its role in helping formerly incarcerated individuals navigate both the complexities of higher education as well as the challenges to reentry, post-incarceration among others.

Currans and Alexander's efforts will begin at the Women's Huron Valley Correctional Facility in Ypsilanti, Mich. where EMU faculty have voluntarily offered classes for more than 15 years as part of the College in Prison Program, which was started by Robin Lucy, professor of English Language and Literature at EMU. According to Currans, this initiative is particularly important since most of the money and infrastructure for prison education is focused on men’s facilities. It also reinforces EMU’s strategic mission to deliver high-performing academic programs and quality research. “Incarcerated people are too frequently forgotten or ignored by society. People in women's prison are even less likely to be remembered,” said Currans.

According to a news release from the U.S. Department of Education, “access to high-quality postsecondary education is essential to incarcerated individuals, but for far too long, people in prison were left out,” said Secretary of Education Miguel Cardona. “The expansion of Second Chance Pell and these new pathways out of default are critical steps for incarcerated individuals to be able to access educational opportunities that will provide second chances to build a future.”

The Second Chance Pell Experiment was first established in 2015 by the Obama-Biden administration to provide Pell Grants to incarcerated individuals, to allow them to participate in postsecondary education programs. To date, students have earned over 7,000 credentials, building new skills and improving their odds of success through the initiative. The Department of Education announced the expansion of 73 sites and up to 200 programs open for participation in the program as the lead-up to the broader implementation of reinstatement of access to Pell Grants for incarcerated students.

A report from the Vera Institute for Justice suggests that postsecondary education in prison is a primary avenue for upward mobility. Access to college in prison makes corrections facilities safer for the people who live and work in prisons, improves students’ sense of worth and communication skills, reduces the likelihood of recidivism, increases graduates’ employment and earning potential on release, and ultimately advances racial equity in our communities while saving taxpayers money. One of the authors of the report, Allan Wachendorfer, is a formerly incarcerated alumnus of EMU’s School of Social Work and, as a technical assistance provider for Vera, will be working with EMU staff to help implement the Second Chance Pell program.

“The initiative also helps to cultivate the forthcoming AmeriCorps program, ‘Navigation: Returning Citizens AmeriCorps’ which will embed service members in community sites such as Washtenaw Community College, Catholic Social Services, and the Washtenaw County Sheriff's re-entry program to foster access and persistence in and throughout post-secondary opportunities,” said Alexander.

For more information about this program, visit the program's website or email Beth Currans at ecurrans@emich.edu or Decky Alexander at  decky.alexander@emich.edu and www.emich.edu/engage 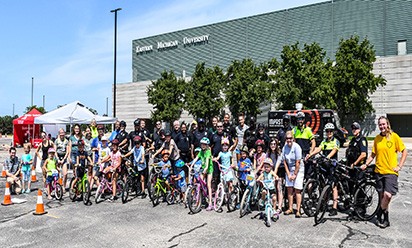 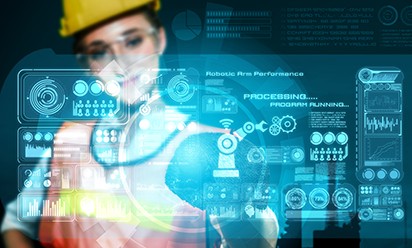 GameAbove College of Engineering and Technology becomes a foundation partner with Automation Alley.