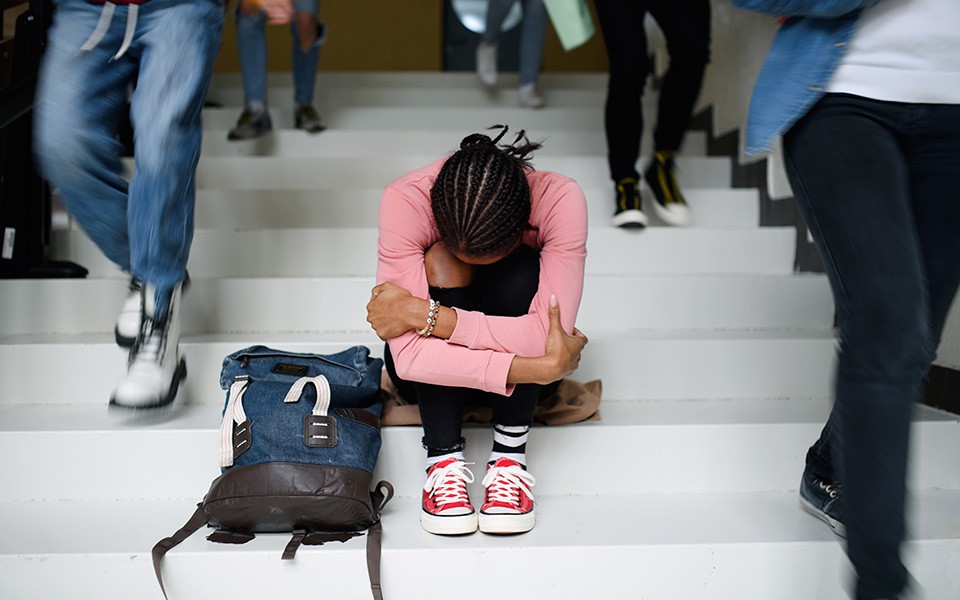 YPSILANTI – According to Eastern Michigan University experts, approximately 40-50% of college students experience mental health struggles, such as depression, anxiety, or grief.  A recent study by the Association for University and College Counseling Center Directors reveals that mental health disparities across college campuses have increased over time. Several colleges, including Eastern, have identified this as a global issue and aim to provide support through on-campus resources, such as Counseling and Psychological Services (CAPS).

"For many mental health disorders, the median age of onset tends to be between the late teens and early 20s, which coincides with the average age of a traditional college student between the ages of 17-25," said Melina Tumpkin, mental health counselor at Eastern. Tumpkin helps students cope with various mental health concerns, such as depression, anxiety, phobias, grief, eating concerns, and identity.

According to a recent national survey of college students in 2020, nearly 40 percent of students experienced depression. One in three reported having had anxiety, and one in seven said they thought about suicide. In a survey of directors of college counseling centers in 2020, nearly 90 percent reported that demand for their services across college campuses had gone up in the previous year.

"Suicide is the second leading cause of death for college students," said Lisa Lauterbach, clinical psychologist and director of CAPS. "It's important that we provide support in all aspects, especially during crisis and while students deal with grief and loss."

There are more than 200,000 college students at 163 universities exercising the use of on-campus counseling programs. Eastern provides counseling services through CAPS, a service dedicated to addressing the mental health needs of EMU students. CAPS offers free, confidential counseling using a short-term model and psychiatry appointments for medication.

"While seeking help for mental health has become less stigmatized over the years, there is still a lot of stigma around it, particularly in minority groups," said Tumpkin. "I think it's important to know that anyone can seek therapy and that doing so doesn't mean you're crazy. You don't necessarily have to have a mental health diagnosis to benefit greatly from therapy."

While many students struggle with seeking help, students like Sheree Braswell, a recent graduate of EMU, benefited from programs like CAPS. "I had a wonderful therapist through CAPS who helped me go through the process of grief," says Braswell. "I also learned that I need to set boundaries and take care of myself so I'm not left feeling depleted. A person needs those skills to be successful in life. My therapist was very affirming and helped fill the gap until I could resume sessions with my longtime therapist."

As research shows, mental health rates are prominent to address during these times. Several universities understand that improving and continuing support for students nationwide is essential.

Visit the Counseling and Psychological Services website or contact the office at 734.487.1118 or counseling.services@emich.edu to learn more about its services and appointment scheduling.