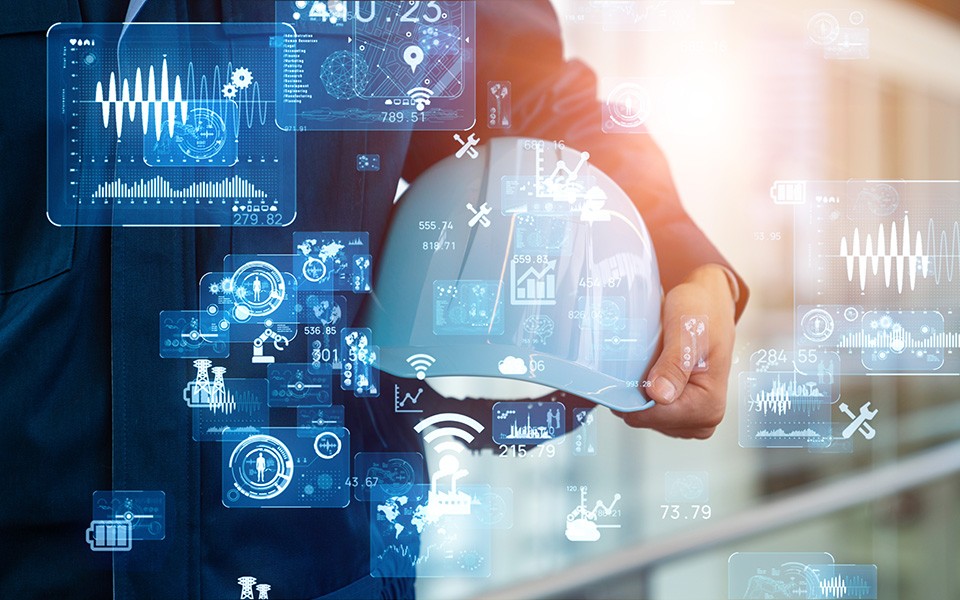 The American Institute of Constructors Virtual Collegiate Ethics Competition was created to showcase the ethical prowess of the best and brightest university students.

Over four weeks, competitors received a case study to prepare an ethical analysis report comprising a formal virtual oral presentation and a written response. The master of ceremonies and judges evaluated all competitors on their writing ability, presentation skills, and ability to identify ethical issues correctly. Competitors were also asked to determine how each ethical issue relates to the AIC Code of Ethics and propose improvements.

According to the American Constructors Institute website, the AIC believes in supporting the future of construction excellence. Through this competition, Adamo highlights the importance of maintaining a focus on public interest.

“As a general contractor, you take full responsibility for safety on your project. The public interest should always come first, but sometimes projects can seem to become redundant and as a result, people can lose focus,” said Adamo.

The AIC Code of Ethics reiterates how the construction industry relies upon a system of ethical competence, management excellence, and fair dealing in undertaking complex works to serve the public with safety, efficiency, and economy.

While competing against other schools, Riley never lost sight of how the responsibility as a construction manager starts with carrying out responsibilities professionally and safely.

“My views on construction ethics were confirmed as a result of this competition. As a construction manager, you are responsible for maintaining a safe work environment, and any actions taken outside of the proper safety precautions can affect those around you,” said Riley.

AIC judged and congratulated the EMU team on their outstanding analytical skills in the case.