Standing on the Shoulders of EMU Giants 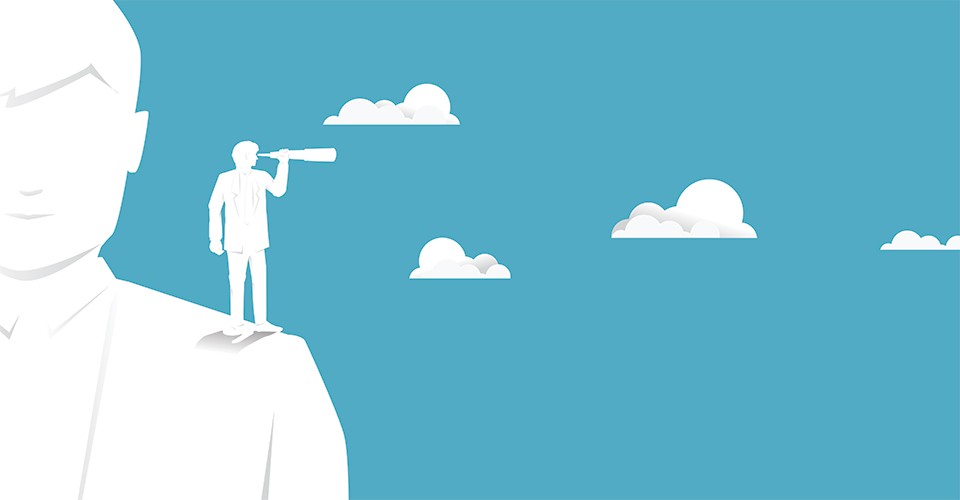 As a historian of the American Revolution, I often find myself reading books written by professors at elite universities. Scholars at Harvard, Yale, and the University of Michigan benefit from the fantastic resources of their universities to produce the books and articles that shape the field—and the history of our nation.

Yet as I finished my research for my latest book, I was pleasantly surprised to unearth the scholarship of a number of Eastern Michigan University faculty members. Over the past century, EMU has made its mark on the history of the American Revolution.

I have taught American history at Eastern Michigan University since 2005. Specifically, the position I was hired to fill was “Colonial/Revolutionary America,” although my teaching duties have ranged far beyond early America. Nonetheless, I am honored to hold a position which has existed at this university since it was Michigan State Normal College, a position that in the last century has been held by Carl E. Pray, Fred J. Ericson, and H. Roger King. They and other EMU faculty members have left a rich legacy for me and many more scholars. 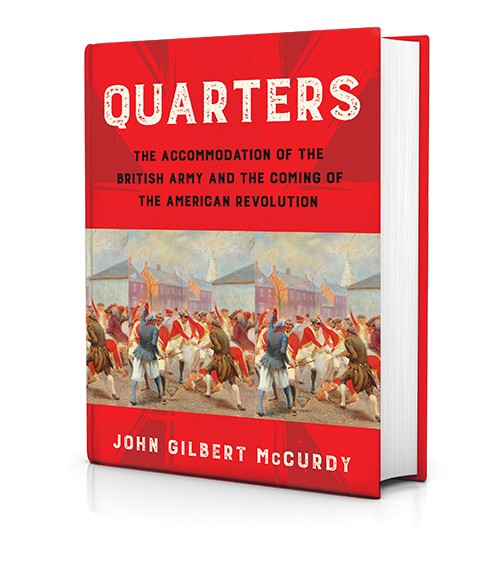 My book Quarters: The Accommodation of the British Army and the Coming of the American Revolution (Cornell University Press, 2019) investigates the role that British soldiers played in the American independence. I argue that decisions about where to house soldiers and how to supply them prompted the colonists to rethink the meaning of places like the home, the city, and the empire. The colonies that became the United States set themselves apart from England, Canada, and the Caribbean by their decision to isolate and contain military power.

My query began with Pontiac’s siege of Detroit. In 1763, the Odawa (Ottawa) chief attempted to unify the Native Americans around the Great Lakes in opposition to the American colonization of Michigan. Although Pontiac was unable to dislodge the garrison at Detroit, his actions forced the British government to negotiate with the Odawas on their own terms.

In researching Pontiac, I came across The Journal of Pontiac’s Conspiracy, 1763, a first-hand account of the siege of Detroit, published in 1912. I was delighted to discover that manuscript was translated by R. Clyde Ford, professor of German at Michigan State Normal College from 1903 to 1940, who served for several decades as the head of the department of modern languages. A native of Calhoun County, Michigan, Ford received his Ph.D. from the University of Munich. The university’s first library building (and currently the home of the school of art and design) is named in honor of Ford.

My research also took me to the William L. Clements Library at the University of Michigan where I surveyed the rich collections of the Thomas Gage Papers. Gage was the commander in chief of the British army in North America from 1763 to 1775 and his papers provide an unparalleled view into the inner workings of the British army.

Despite his importance, Thomas Gage has only been the subject of one biography: General Gage in America, published in 1940, and written by John Richard Alden. Alden was an assistant professor of history at Michigan State Normal College from 1940 to 1943, where he taught modern European history. A native of Grand Rapids, Dr. Alden earned his BA, MA, and PhD at the University of Michigan. Although he did not remain long at MSNC, his career as a historian was truly remarkable. He wrote eleven books on the American Revolution, and he received the Beveridge Prize in 1945 and a Guggenheim Fellowship in 1955. After he left Ypsilanti, Alden taught at several schools, ultimately finishing his career at Duke University.

My research on quarters ultimately took me to an in-depth examination of the Quartering Act, a 1765 Parliamentary law that required the colonists to provision British soldiers (although, contrary to popular belief, it did not force troops into Americans’ private houses). Colonial protests of the British army led to confrontations between soldiers and civilians, including the Boston Massacre of 1770. A less well known (but equally important) confrontation occurred in New York City, also in 1770, dubbed “the Battle of Golden Hill.”

In researching the Battle of Golden Hill, I came upon an article in The New York Historical Society Quarterly, published in 1973, and written by Lee R. Boyer. He was a professor of history from 1972 to 1998 at the school which had, by then, been renamed Eastern Michigan University. Boyer specialized in the history of Native Americans and authored several articles on the indigenous peoples of Michigan, the Great Plains, and the Southwest. Apparently his article “Lobster Backs, Liberty Boys, and Laborers in the Streets: New York’s Golden Hill and Nassau Street Riots” was his sole foray into the history of the Revolution.

The work of any scholar is truly the culmination of the efforts of hundreds if not thousands of men and women who went before and my work is no different. I am delighted to know that some of the shoulders I stand on are those of Eastern Michigan University’s former faculty members.