These faculty-authored books were published in 2018 and featured at the 2019 Faculty Showcase for Scholarly and Creative Activity in March. 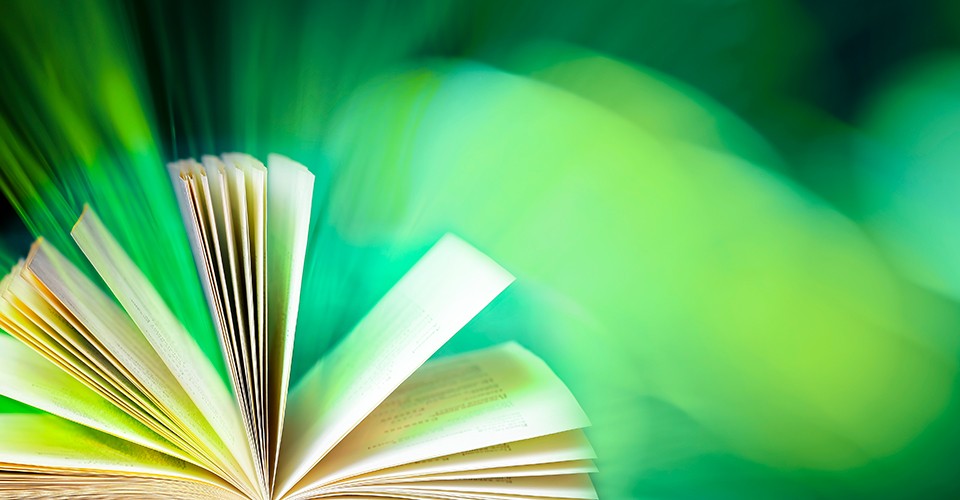 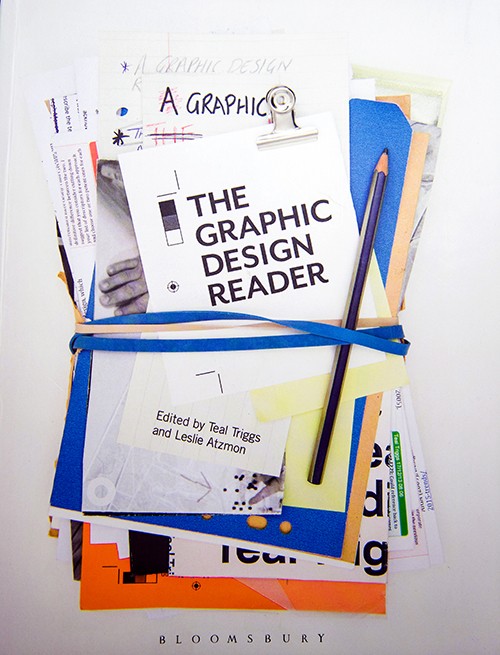 The first comprehensive graphic design reader, this book is intended for students, professionals, and educators. The Graphic Design Reader features seven themed sections that cover topics such as history, pedagogy, and criticism in graphic design. The Reader includes existing articles as well as newly commissioned essays, plus critical book and sectional introductions and an epilogue on contemporary graphic design. 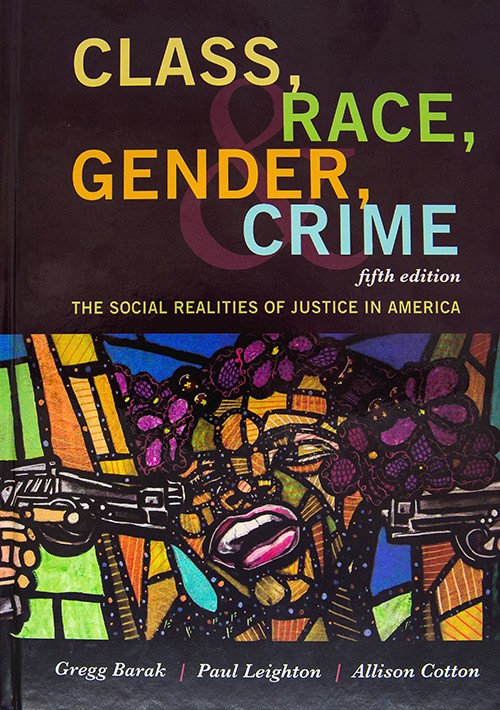 Class, race and gender structure much of social life, including experiences with crime and the criminal justice system. But many other books only explore race and/or gender. Further, this book provides chapters to explore what is meant by class, race, and gender - and their intersections. With this multidisciplinary understanding, readers are in a better position to grasp how class, race, gender and intersectionality apply to lawmaking, victimization, policing, courts and sentencing. First published in 2001, this fifth edition thoroughly updates statistics, research and developments as well as expanding coverage of LatinX, LGBT+ and Title IX. 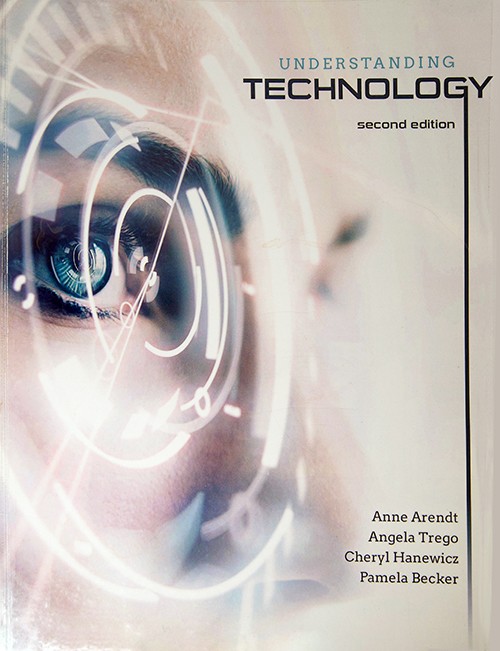 This textbook introduces many of the technologies that are prevalent in today’s society and their associated scientific principles. It explores information technology and communication systems, energy and environmental technologies, mediated and virtual reality, robotics and artificial intelligence, advanced manufacturing, biotechnology and medical technologies, as well as nanotechnology, location and tracking technologies and autonomous and semi-autonomous technologies. While systems can be independent of other systems, today we are seeing an increasing convergence of these systems. Each chapter in this textbook discusses both the specific technology as well as the basic interrelations among various technological systems. 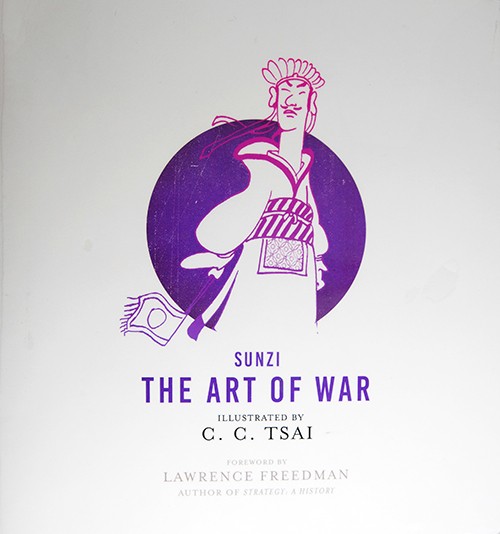 The Art of War

Sunzi’s The Art of War is a Chinese classic about the goals of warfare and how to achieve them.  Often misconceived as a manual for cutthroat competition or amoral combat, the book describes instead methods to avoid warfare and minimize the inevitable damage it causes, moving to actual battle strategy when all else has failed.  The renowned Taiwanese comic artist C. C. Tsai has brought the book to life like never before and Brian Bruya has translated it into vibrant, everyday English, making it understandable for all levels of readers. The book is part of Princeton University Press’s Illustrated Library of Chinese Classics.

Carla Harryman’s Sue in Berlin is a collection of six genre-blending pieces of poetry and performance that are informed in varying degrees by musical, verbal, and physical improvisation. Composed between 2001 and 2015, the works are written for both the page and for live performance and are what Harryman calls “recalcitrant texts,” meant to perform their own object status “as both linked to and separate from the live performance of its language.” Deeply collaborative, the pieces in Sue in Berlin are born from Harryman’s improvisational work with both performers and musicians, while they touch on topics that range from childhood and gender, to race and the social construction of space, to Detroit Techno and noise music. Works in the collection have been performed in San Francisco, Detroit, New York, Chicago, Austria, Germany, France, and the Czech Republic. 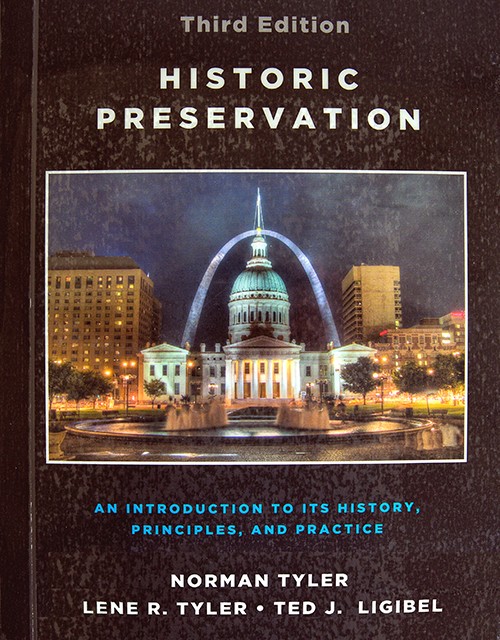 Historic Preservation: An Introduction to Its History, Principles and Practice 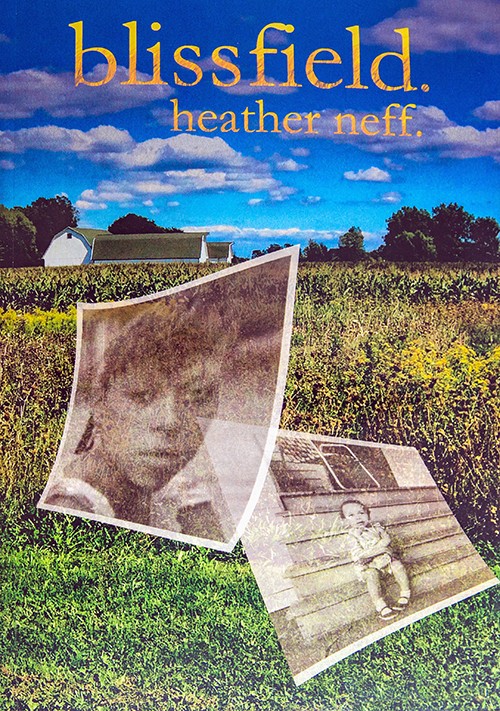 Days after her 16th birthday, Bethany Celeste Castle arrives in Blissfield, N.C., a fugitive from her alcoholic, viciously abusive father. Bethany is unprepared for the kindness and stability she experiences in the home of her grandmother, and when she meets Gideon and Nina Price, a similarly wounded brother and sister, the three soon develop a blood-trust founded on fierce devotion, loyalty, and love. A series of tragic circumstances returns Bethany to her father, who subjects her to an attack that leaves her physically and emotionally broken. Fifteen years later, Bethany sets out to find Nina and Gideon, the only people who can truly make her whole. Her search for the Prices uncovers acts of betrayal and deceit, perpetrated generations before, that set the destruction of both their families in motion. Blissfield is available in paperback and Kindle on Amazon.com.

The 7 Keys to Communicating in Japan: An Intercultural Approach

The 7 Keys to Communicating in Japan: An Intercultural Approach provides a practical set of guidelines for understanding Japanese people and culture through EMU Professor of Management and International Business David A. Victor’s LESCANT approach of evaluating a culture’s language, environment, social organization, context, authority, nonverbal communication, and time conception. Exploring language and communication topics, international relations, and the business community, this book is an excellent intercultural overview for anyone traveling to or working in Japan. The book was co-authored by Victor with Haru Yamada of Imperial College, London, and Orlando Kelm of the University of Texas at Austin.