Derrick Fries is an associate professor at Eastern Michigan University in the Department of Special Education. Following his doctoral degree in Educational Administration at the University of Michigan in 1993, Dr. Fries became the principal of Avondale Middle School in Auburn Hills, Michigan. In 2001, Avondale Middle School became a Blue Ribbon Exemplary School under Dr. Fries' leadership. In 2002, Dr. Fries became Deputy Superintendent of Avondale Schools, where he held the positions of Special Education Director, Community Education Director and K-12 Curriculum Director. In 2007 after beginning his tenure-track professorship at EMU, Fries began an extensive research project examining the consequences of the new Michigan Merit Curriculum and its ultimate effects on high school graduation rates. In 2013, he published his sixth textbook, entitled "Educating At-Risk and Special Education Boys: A Great American K-12 Tragedy" following three years of gender research in US public schools.

Dr. Fries is one of the few educators in Michigan to have earned both Oakland County Teacher of the Year (1986) and Michigan Middle School Principal of the Year (MAMSE 2001) during his 31-year K-12 public school career. In 2006, Fries was nominated into the International Sailing World Hall of Fame, from an extensive sailboat racing career and the writing of his third sailing book, entitled "Start Sailing Right." For the past five years, he has averaged competing in 16 triathlons per year.

Search for Other Experts On 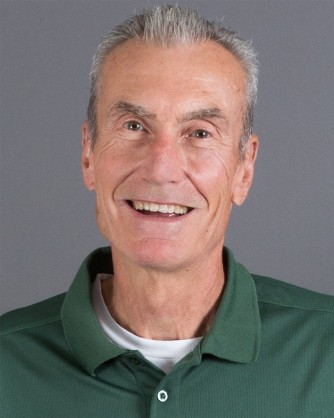