Eastern Michigan University moves to top 6 percent of universities nationwide for its growing level of research activity, according to new Carnegie Classification 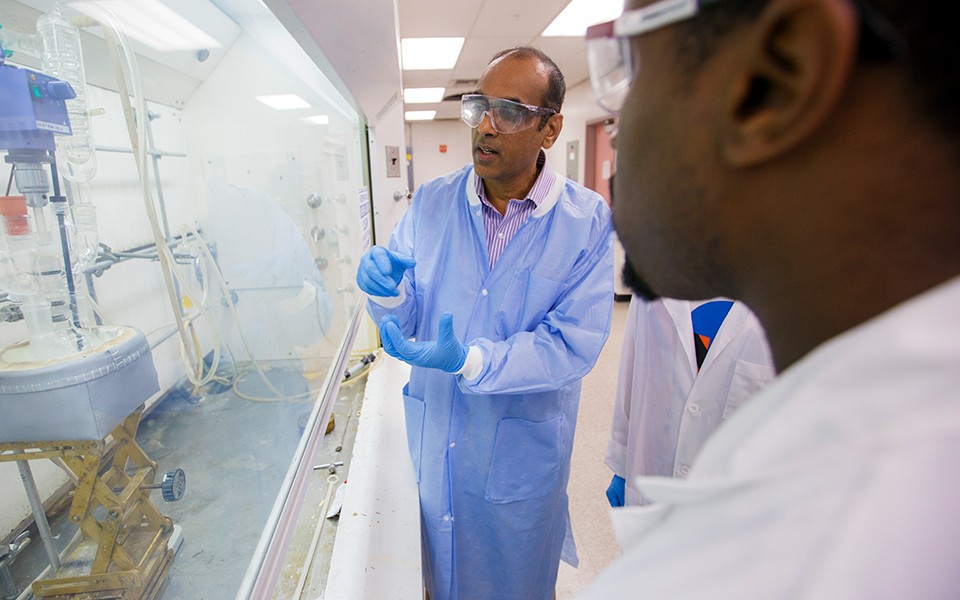 YPSILANTI – In recognition of its level of research activity, Eastern Michigan University has been moved to the second-highest level of doctoral research universities in the country.

The designation is part of an adjustment to the Carnegie Classification® of Institutions of Higher Education. The Carnegie Classification® is the basic way that colleges and universities are categorized in the United States. The more than 30 categories range from institutions granting associate degrees up to doctoral universities with very high research activity (R1).

Eastern is now categorized as a Doctoral University with High Research Activity (R2). This is the second reclassification for EMU in four years. In the previous reclassification that was released in 2015, Eastern moved from the Masters Colleges and Universities category to the Doctoral Universities with Moderate Research Activity (R3). Only 3 percent of the nation’s universities are designated as (R2). Only 6 percent of the nation’s universities enjoy the (R1) or (R2) designation.

“This reclassification to the second-highest Carnegie category reflects the important work of our faculty and EMU’s commitment to contribute to the growth of our community,” said Rhonda Longworth, Provost and Executive Vice President for Academic and Student Affairs. “We have worked diligently to expand our footprint in terms of research and creative activity. This often translates to expanded community benefit as well as more exceptional experiences for our students and partners, who are often deeply involved with such activities.”

Eastern currently generates about $10 million in annual sponsored projects funding, twice the amount it did a decade ago."

The Carnegie Classification® is recognized as a leading authority for ranking and describing institutional diversity in U.S. higher education for the past four decades.

This framework has been widely used in the study of higher education, both as a way to represent and control for institutional differences, and also in the design of research studies to ensure adequate representation of sampled institutions, students or faculty.

Eastern’s latest Carnegie research designation comes several years after the foundation also recognized EMU for its deep level of community engagement, designating the University as one of only 240 institutions of higher education receiving the Carnegie Foundation’s 2015 Community Engagement Classification.