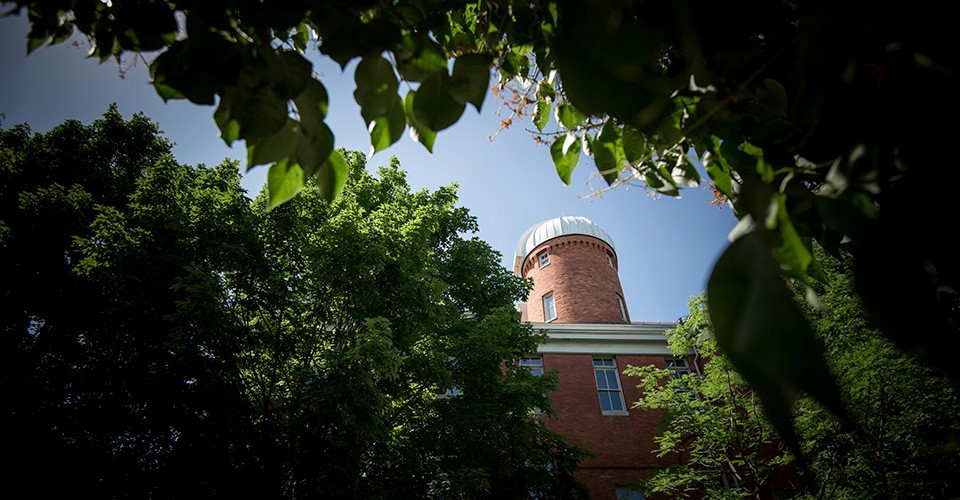 YPSILANTI – Seven Eastern Michigan University faculty members have been honored for their exceptional efforts in teaching, research, creative activity and service to the University.

The distinguished faculty awards are named for Ronald W. Collins, who held the position of Eastern’s provost for 18 years. The Collins awards are the most prestigious honors Eastern presents to faculty. The award winners are: 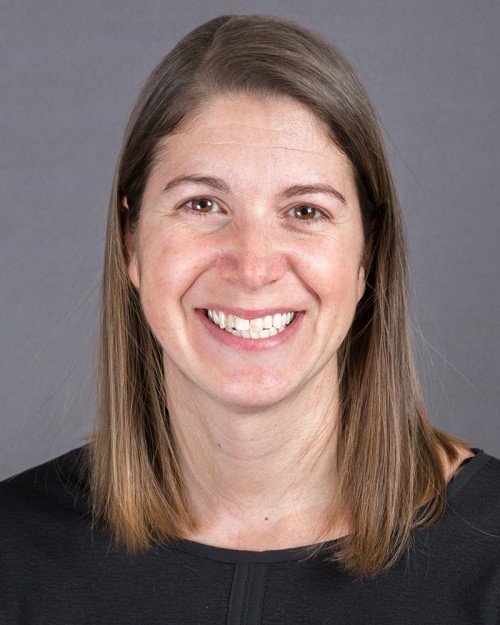 Teaching I, Jamie Ward: Jamie Ward began teaching at Eastern in the fall of 2015. She is the primary professor for five of the seven courses available in the public relations curriculum. She gets to know students as they enter the program and has the privilege of fostering their abilities over the course of the next few years. She teaches Introduction to Public Relations, Public Relations and Public Responsibility, Fundamentals of Social Media, Integrated Campaigns and The Agency. She has also taught Copyediting and Introduction to Journalism. In addition to her work in the classroom, Ward also educates students outside of the classroom in her role as an adviser. She serves as the faculty adviser for the EMU PRSSA Chapter and a faculty mentor for Eastern Michigan University’s Center for Digital Engagement. 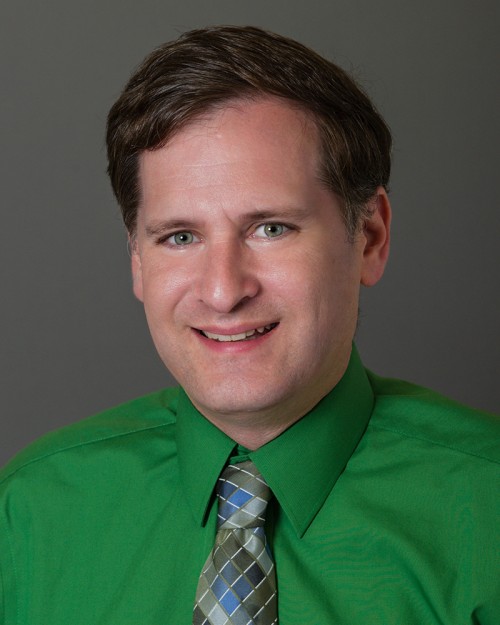 Teaching II, Jeffrey Bernstein: Jeffrey Bernstein has been on the faculty since 1997. He writes frequently on the scholarship of teaching and learning, particularly on how to foster effective civic engagement on the part of his students. He also studies collaborative teaching as part of his career-long effort to improve the craft of teaching and to enhance the importance it holds within the academy. Outside of his teaching-related research, he is currently working on research projects on personality and propensity for third-party voting and on student attitudes toward political tolerance and the First Amendment. He was a 2005-06 Carnegie Scholar with the Carnegie Foundation for the Advancement of Teaching in Palo Alto, California in recognition of his teaching, Bernstein has won numerous awards at Eastern, including the Alumni Association Distinguished Teaching Award (twice), the Honors College Faculty of the Year Award (twice), and the Fennel Award for Outstanding Mentorship. 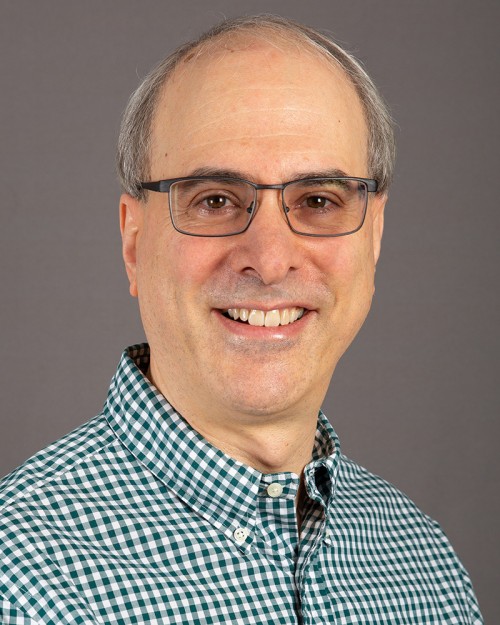 Creative Activity, Howard Cass: Howard Cass has been Music Director/Pianist for seven EMU Mainstage Musicals, and composed original musical scores for eleven additional EMU Mainstage theatre productions, and eight dance films. Presentations of these dance films include concert performances at Carnegie Hall, and at the 2015, 2016, and 2017 International Video Dance Festival in South Korea. He has received numerous EMU awards, including the Provost’s Research Award for New Faculty, two Interdisciplinary Research and Creative Activity Awards and two Faculty Research Fellowships. He has been Pianist and Composer for the Manhattan Chamber Orchestra and the Manhattan Contemporary Chamber Ensemble.  He has compositions Mother Night and Breakfast of Champions, which were collaborations with author Kurt Vonnegut. 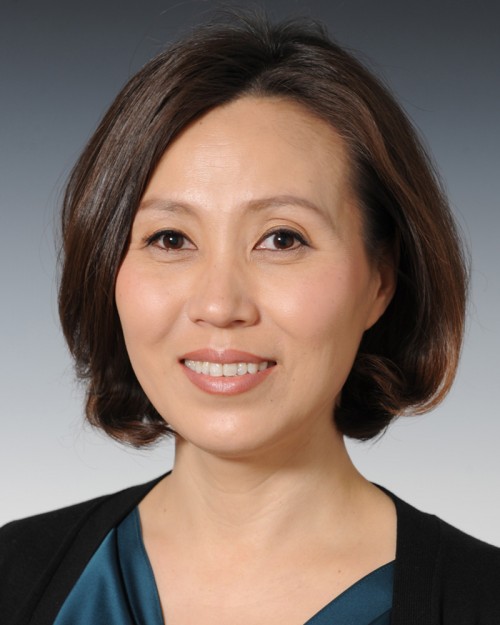 Creative Activity, MeeAe Nam: A soprano, MeeAe Nam has received the following praise: “...whose voice is the epitome of Mozartean elegance and lyricism...” (New York Concerts Review), “...sings easy, flawlessly and effortlessly expressive” (the German Passauer Presse). Known for her musical versatility, sensitivity and genuine interpretation (the Denver Post), she has appeared as a soloist over 1000 times in major cathedrals and concert halls, including Carnegie Hall. She has developed a well-deserved reputation as an important scholar of the rare French song literature of Théodore Gouvy (1819-1898). 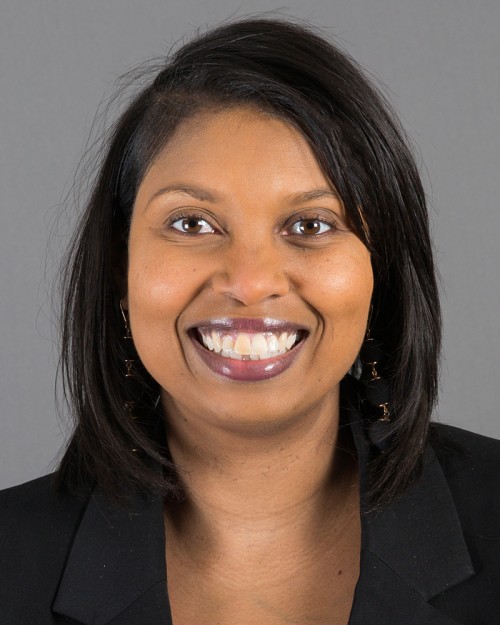 Research I, Carmen McCallum: Carmen McCallum research interests include access and retention within graduate education; African American students and faculty; programmatic assessment and evaluation; graduate students’ mentoring and well-being; and supervision. Her book, “Inclusive Supervision in Student Affairs: A Model for Professional Practice,” was recently published by Routledge. She is most interested in understanding how race, ethnicity, gender, and socioeconomic status influence students’ experiences. She has received funding from the National Science Foundation, National Association of College Professionals, the Ann Arbor Area Community Foundation, and Eastern Michigan. 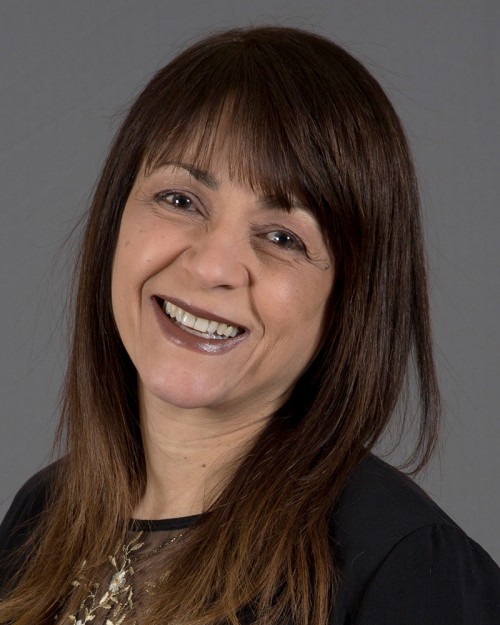 Research II, Hedeel Evans: Hedeel Evans joined the Chemistry Department faculty at EMU in 2005. While at Eastern (2009), she was awarded the prestigious Fulbright Scholarship to Paris, France to work at the Institut Curie. She was the only scientist from the United States to go to Paris as a Fulbright Scholar that year. About eight years ago, she helped develop and co-directed the now rapidly growing Interdisciplinary Neuroscience program (NSCI) at EMU. Coincidentally, she became interested in newly recognized links between cancer and neurodegeneration. Recently, she received grant funding from the NIH to support her research examining the overlapping interactions between molecular players, linked to neurodegeneration and cancer.

Service, Michael McVey: Michael McVey joined EMU in 2007. He has served as program coordinator for Learning Technology and Design (LTEC) and has served the University community on scores of committees, including several years as a senator on Faculty Senate, chair of COE Council, chair of Graduate Council, and co‐Chair of the Global Engagement Council. He has also served as acting director of the Graduate School, interim Senior International Officer, and facilitator for the five Provost’s Work Groups charged with improving many aspects of life on campus. He is presently and firmly back in the classroom teaching. Beyond the university, he is an elected trustee on the Saline Area Schools Board of Education and serves on the board of directors of the International Society for Technology in Education (ISTE), an organization with over 16,000 members representing over 100 countries worldwide.