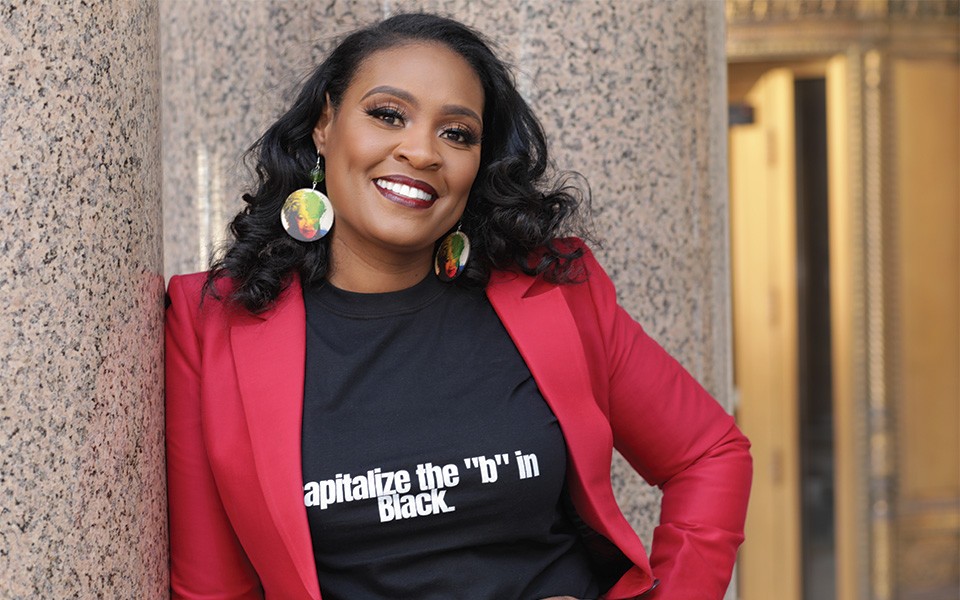 YPSILANTI –  Two Eastern Michigan University students and an EMU professor were honored Saturday, Jan. 16, for the ways in which they powerfully honor diversity, the promotion of peace, community service and the values of Martin Luther King, Jr.

The awards and MLK Student Essay award winners were announced virtually as part of the University’s 35th annual celebration of Dr. King’s life and legacy, at the virtual MLK, Jr. Celebration Awards and Scholarships Ceremony on Saturday, January 16, 2021. Tray McGuire, assistant director of alumni engagement at Eastern, served as master of ceremonies for the ceremony.

Maliyah McGowan won annual The Evans-Strand Peace Award, which is modeled after the Nobel Peace Prize to recognize an individual EMU student who has made a significant contribution toward enhanced understanding and peace between diverse persons or groups at EMU. The $1,000 award is presented annually.

D’Anna Hayes received the Martin Luther King, Jr. Scholarship Award, which recognizes an EMU student who has demonstrated a commitment to promoting respect and improving the quality of life for all people, consistent with the ideals of Dr. King; along with service to Eastern and/or the southeastern Michigan community.  Hayes will receive a $1,000 scholarship credited to her student account.

Rema Reynolds, an associate professor in Leadership and Counseling at EMU, received the MLK Humanitarian Award, which recognizes a member of the Eastern Michigan University campus community who exemplifies the values and ideals of Dr. King, in the areas of advocacy, leadership and service, and who has made a significant contribution to the University and/or broader community.

McGowan, a freshman majoring in pre-veterinary medicine studies and member of the Sisterhood Scholars Program, grew up in in Saginaw. During her first semester at Eastern she became a member of the of M.A.P.S. (Minority Association of Premedical Students). As a member of that group, she completed hours of community service and was given the opportunity to network with various medical school administrators about their medical and veterinary programs. “As a first-year student, Maliyah has already made some of the important steps that it takes to truly contribute to the continued fight for racial equality and equity in this nation,” said Kendra Ollis, an academic coach in the Sisterhood Scholars Program.

Hayes, a senior, grew up in Chicago and is majoring in accounting, with a minor in finance. She is a member of the Zeta Phi Beta Sorority, Inc. and the treasurer of the organization. Hayes also serves as the secretary of the EMU Chapter of the National Association of Black Accountants; and recently founded a student organization designed to help sexual assault victims navigate the legal environment around Title IX. A nominator noted that Hayes demonstrates a strong commitment to promoting respect and improving the quality of life for all people, consistent with the ideals of Dr. King, as well as a tremendous amount of service to the EMU community and to southeast Michigan.

Nominators noted that Reynolds exudes many of the qualities of Dr. King in the area of advocacy, service, and leadership. Former and current students regard Reynolds as a transformative leader and a “bridge builder” with social justice priorities.

Nominators noted that as an educator, Reynolds provides students with life lessons that go beyond the classroom. She has collaborations with community members to train and mentor students, including the EMU Elite leadership development program, the Detroit Public School Community District, and she supervises the MISTEM program with the Michigan Department of Education.

In receiving the award, Reynolds that she was steeped at a very young age in the history and legacy of liberation that Dr. King practiced. While other children would go to school on MLK Day, Reynolds and her brother would go to the library at the command of their mother, who would have them write a paper on a topic concerning his work and legacy.

“His mission – the audacious faith that he could change the world, is my mission …” Reynolds said. “I pray that I have the strength to love as he did. We just want to live and thrive in peace. I’m daring to believe that we are better than this moment, that we can be our best in community with one another, and for one another …

The purpose of this new scholarship is to recognize up to three EMU students who are using their creativity through a piece of their writing or multimodal presentation to express in what ways the MLK Celebration theme affects them. The 2021 MLK Celebration theme is “We the People Speak: No Justice, No Peace”. Student applicants were required to share a piece of writing or multimodal presentation.

Three students were chosen to receive a $500 scholarship, credited to their student accounts, based on creativity, passion, and connection to Dr. King’s legacy. The winners and honorable mention recipients are: 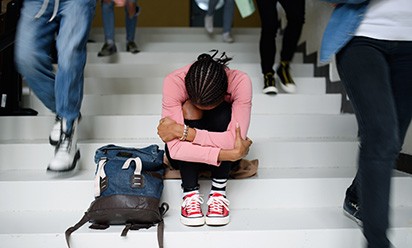 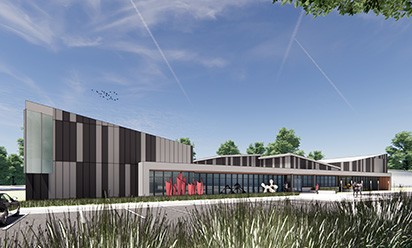