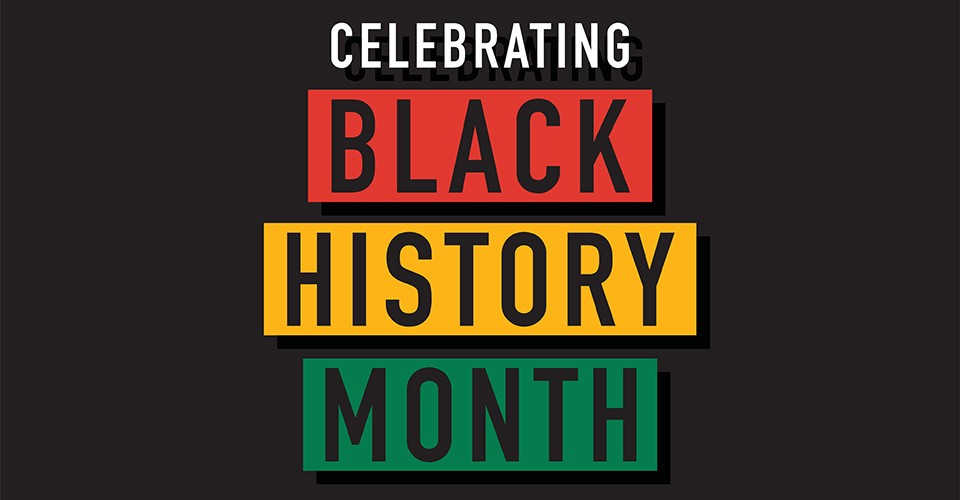 YPSILANTI – In honor of Black History Month, Eastern Michigan University is offering a number of virtual open-to-the-public events that will help to celebrate and reflect upon Black history. The theme for EMU’s 2021 Black History Month celebration is “A Tribute to our Blackness.”

A round up of the February Black History Month events and how to attend them virtually is below:

Danielle is a CPA. She founded Financial Garden during her journey of eliminating $80k of debt before the age of 30. Tasha's grandmother taught her about the importance of finances at an early age which influenced her to become a financially responsible millennial.

After working with youth for several years, she realized that there was a lack of financial literacy in the community. As a result, Tasha decided to plant seeds of financial literacy at every age by formally founding Financial Garden In 2014. Financial Garden recently received national recognition from Essence and Pine-Sol for all the impact being made with students in Detroit and surrounding areas.

To attend the event, contact Allacia Gibson, CORE graduate assistant, at agibso20@emich.edu for the ZOOM link.

The event will be hosted via ZOOM. Those interested can contact Nakia Lemon atnlemon1@emich.edu for the link.

Fancher has lectured across the country and written extensively on issues that include racially disproportionate rates of incarceration; racial discrimination against public school students of color, racial profiling, attacks on the democratic rights of communities of color and abusive police practices, the U.S. military presence in Africa, political repression in the U.S., and the land and resource rights of traditional indigenous communities.

The event will be hosted via ZOOM. The link to the virtual event and passcode can be found on the Africology and African American Studies homepage.

Presented by Peggy Trewn, an EMU nursing professor, the event will focus on social justice and empowerment. Her discussion is framed by the influence of real-life experiences, specifically through her work with Black women in advocacy for survivors of domestic violence, mentoring, raising cultural awareness, and more, which shaped and enhanced her own personal journey.

Trewn will also explore the politics of everyday life using the lenses of race, gender, and class. She will share how understanding the politics of ordinary experiences can orient us toward struggles for justice and equity.

For more information on the series, visit the Honors College Star Lecture Series homepage, where the ZOOM link for the event can also be found.

As America becomes younger and more diverse, we can predict that an inevitable political shift will occur. What will that shift look like and what will be the long-term impact on democracy? Will identity politics play a role in unifying and/or widening the political divide in America? How will the new majority save and/or expand American Democracy?

LaTosha Brown, a contributor to The New York Times op ed page and a fellow at the Institute of Politics at Harvard’s Kennedy School of Government, will serve as the speaker, exploring these questions and more. As co-founder of the Black Voters Matter Fund organization, LaTosha is dedicated to increasing the political power of Black people.

To attend the virtual event, please pre-register on the webinar registration page.

Specifically, it scrutinizes Ward's brand of conformist politics to reveal a long history in which pioneering black athletes struggled to reconcile their burgeoning sense of individuality and success with their membership in a subordinated group, thereby slowing the very push for racial equality that their perceived activism within the athletic arena purportedly secured. The talk also demonstrates how his marshalling of the FMC's discriminatory practices, especially his efforts to rebuff black women seeking wartime employment, became a crucial turning point in shaping labor-civil rights unionism inside Detroit.

The event can be watched via ZOOM. Please contact Ashley Bavery with any questions at abavery@emich.edu. The series is part of the departments Speaker Series. Details about the series and future events can be found on the History Speaker Series homepage.

The event will take place on ZOOM. Pre-registration is required and can be done at the registration page. Once you're registered, you will receive the link a few days before the event in your email.

All month long, the EMU Center of Race and Ethnicity (CORE) will celebrate on social media by honoring prominent Black figures and historical events to continue expanding our knowledge about Black History. Visit the organization’s Facebook or Instagram to view the posts.

Eastern Michigan University's social channels will also be featuring individuals throughout the month within the EMU community who have paved the way for our students, faculty, staff, and overall EMU community. Features will include conversations about Black History, Black History on Eastern's campus, and more with Regent Jeffries, Regents Simpson, Regent Dr. Kimbrough Marshall, Regent Ford, Greg Peoples, Dr. Rema Reynolds, and more! All interviews will air via the EMU Facebook page and Youtube channel.