Eastern Michigan University ranks second in the nation, number one in Michigan as a military and veteran friendly higher education institution 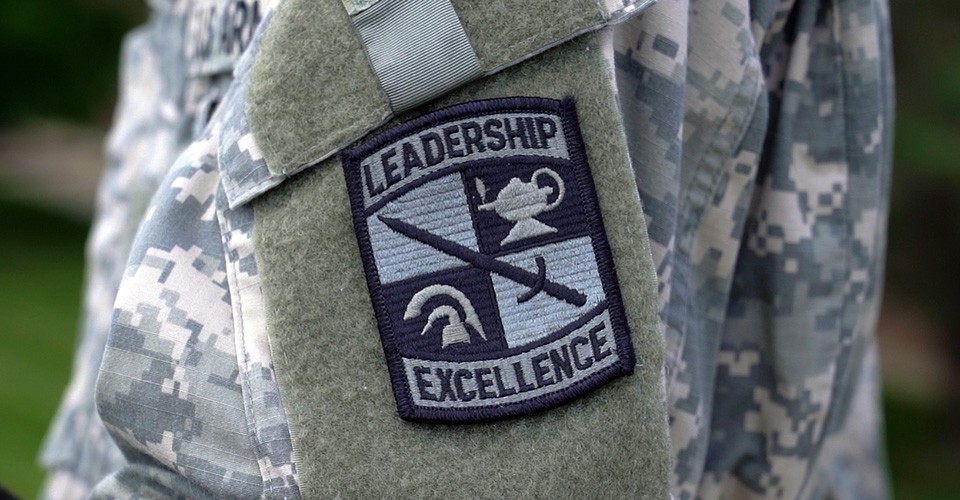 YPSILANTI – For the fourth consecutive year, Eastern Michigan University has been named one of the most military and veteran friendly universities in the country, according to annual rankings released this month by Military Friendly.

EMU ranked second among large public universities in the United States in the Military Friendly® Schools 2021-22 list, and first in the state of Michigan.

Now in its 11th year, the Military Friendly® Schools list provides a comprehensive guide for veterans and their families, using data sources from federal agencies, veteran students and survey information from participating organizations.

‘A commitment to student veteran support’

“We are pleased that EMU has achieved this accolade for the fourth consecutive year,” said Lt. Colonel, U.S. Army (Ret.) Mike Wise, assistant director of Military and Veteran Services at Eastern. “EMU military and veteran students and their families have exceptional support throughout the campus, from the top on down.

In 2015, the center expanded its services for veterans after Eastern was awarded the TRIO-Veteran Student Support Services grant from the U.S. Department of Education.

Institutions earning the Military Friendly® School designation were evaluated using both public data sources and responses from a proprietary survey. More than 1,200 schools participated in the 2021-2022 survey with 747 earning the designation.

Methodology, criteria, and weightings were determined by VIQTORY, which is a service-disabled, veteran-owned small business (SDVOSB) that connects the military community to civilian employment, educational and entrepreneurial opportunities through its G.I. Jobs® and Military Friendly® brands. Final ratings were determined by combining the institution’s survey response set and government/agency public data sources, within a logic based scoring assessment.

“Military Friendly® is committed to transparency and providing consistent, data-driven standards in our designation process,” said Kayla Lopez, National Director of Military Partnerships, Military Friendly®  “This creates a competitive atmosphere that encourages colleges to consistently evolve and invest in their programs.”

The Military Friendly® Schools list is created each year based on extensive research using public data sources for more than 8,800 schools nationwide, input from student veterans, and responses to the proprietary, data-driven Military Friendly® Schools survey from participating institutions. The survey questions, methodology, criteria and weighting were developed with the assistance of an independent research firm and an advisory council of educators and employers. The survey is administered for free and is open to all postsecondary schools that wish to participate.

VIQTORY and its brands are not a part of or endorsed by the U.S. Dept. of Defense or any federal government entity. Learn more about VIQTORY at www.viqtory.com.