Partnership expands EMU’s international footprint, will enroll up to 1,200 students 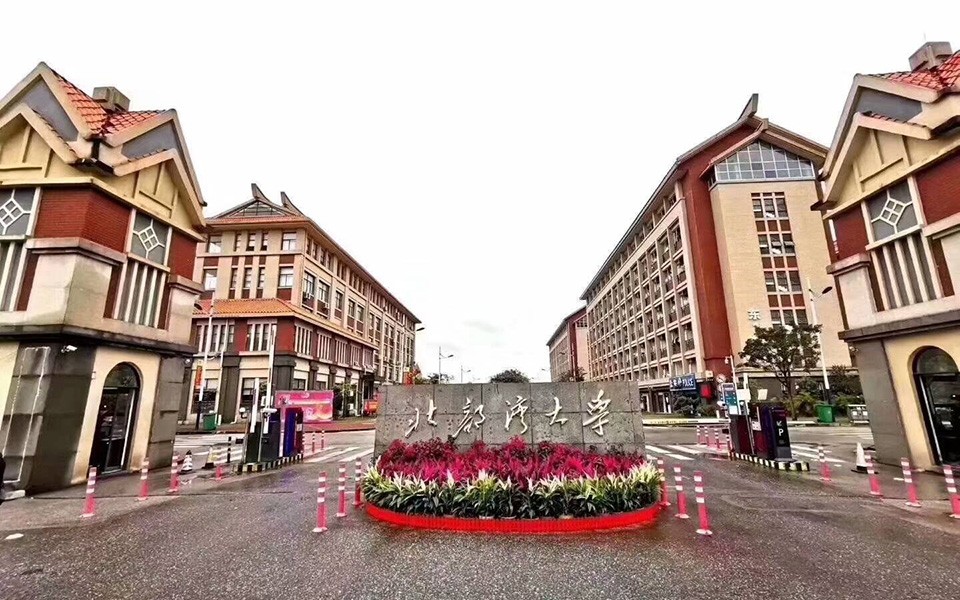 The Beibu Gulf campus is in the city of Qinzhou, which is located in the Guangxi Zhuang Autonomous Region of China. The Eastern Michigan-Beibu Gulf partnership represents the only international partnership of this nature in the region, which has a population of more than 50 million people.

Majors that will be offered at Beibu Gulf by the Eastern Michigan University GameAbove College of Engineering and Technology include:

Students at Beibu Gulf pursuing these majors at EMU will be simultaneously pursuing majors at BGU in:

Mohamad Qatu, dean of Eastern’s GameAbove College of Engineering and Technology said, “This is great news to all of us at EMU. It is a result of the hard work and dedication of several faculty members and administrators at both institutions that began in 2018, and was then cemented by an initial agreement in 2019. The partnership will enhance our financial resources and advance the global presence, influence and reputation of the GameAbove College of Engineering and Technology.”

Eastern professors will have the opportunity to teach classes on a limited basis at the institution in each of a student’s four years of study, but will primarily concentrate their teaching in a student’s fourth year as students at the cooperative institution become more advanced. Students in the program also can pursue their fourth year of studies at the Eastern Michigan University campus in Ypsilanti.

Eastern Michigan University President James Smith said, “Agreements such as this broaden the University’s international footprint as well as establish mutual international understanding and cooperation with a key overseas partner. The plans developed by the two universities offer excellent career preparation for students, and create a new stream of students for EMU and the GameAbove College of Engineering and Technology that further enhances Eastern’s global presence and the rich diversity of our  campus.”

The Eastern Michigan University Board of Regents authorized President Smith to negotiate and execute final documents for the cooperative partnership in October 2019.

About GameAbove College of Engineering and Technology

Beibu Gulf University is a full-time general higher education school focusing on engineering, science, management, and multidisciplinary development. It is located in Qinzhou, a core port city in the Beibu Gulf Economic Zone. The campus covers an area of 2,070 acres. The school currently has 50 undergraduate majors, three master’s degree authorization points, and more than 17,000 full-time students. There are more than 1,200 faculty members, including more than 800 full-time teachers. BGU actively promotes the process of internationalization, and has established exchanges and cooperation relationships with more than 40 universities in more than 20 countries and regions, including Vietnam, Thailand, Malaysia, Poland, the United Kingdom, and the United States.