Mia Cusenza of East Grand Rapids, Mich. has been named a recipient of the esports scholarship to help fund her degree in cybersecurity 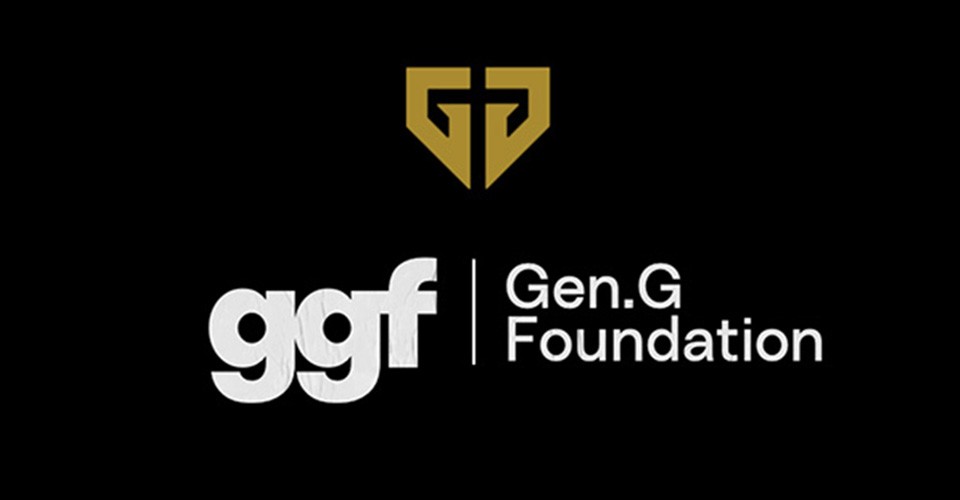 Gen.G is a global esports organization connecting the best gamers in the United States and Asia. Last year, Gen.G and Eastern Michigan University announced a first-of-its-kind partnership in Michigan to initiate a multi-year esports program.

Cusenza was surprised with the scholarship gift during what she believed to be a final interview session, via Zoom, as part of the scholarship application process. View the video to see the entire interview and surprise.

As part of the scholarship, Cusenza will have access to exclusive career and mentorship programming from Gen.G as a member of the new scholarship class.

“Mia is a bright student with a passion for gaming and technology,” said Charles Spencer, Eastern Michigan University assistant director of esports and programming. “She’s driven to learn and has already been such a valuable addition to EMU Esports as she is on our Valorant team as we continue to grow our esports team and presence around the country.”

A total of 11 college students from around the country were chosen to receive the scholarship which focuses on supporting women, people of color, and low income students enrolled in a U.S. university or college who are interested in gaming, esports, entrepreneurship, journalism or content creation.

“We are so excited to introduce our second class of Gen.G Foundation scholarship recipients,”  said Gina Chung Lee, Chief Marketing Officer at Gen.G. “As we continue to grow this program, we are amazed by the level of talent, passion and drive these students have for the gaming industry,.These students are truly the next generation of leaders, and we are thrilled to be able to help make their education and career goals a reality!”

“I’m really inspired by the strong women in the esports industry,” said Cusenza. “There are so many amazing role models that I’ve had the opportunity to learn from. My hope one day is to be that inspiration to someone else looking to have a future in esports. I’m so thankful for this scholarship and how it will allow me to further my education and be a part of the EMU esports community.”

Visit the EMU esports homepage for more information on the program.

Established in 2017, Gen.G is the only major organization that owns and operates top teams in China, South Korea and the United States. Ranked no. 6 in the inaugural Forbes list of the “World's Most Valuable Esports Companies,” Gen.G's core mission is to help fans and athletes use the power of gaming and esports to get ahead in and beyond the competition. The company has quickly become a commercial and thought leader, building a global, inclusive and cross-cultural future for sports entertainment.

United under #TigerNation, Gen.G boasts seven global championships to date among their competitive teams which includes the Seoul Dynasty franchise of the Overwatch League, the LCK world champion team in South Korea, the world's top all-female Fortnite team, PUBG, CS:GO, Valorant and the NBA 2K League's historic expansion franchise in Shanghai.  Its widely acclaimed initiatives include #TeamBumble, the leading team platform for the empowerment of women in gaming, and the Gen.G Global Academy, the world's first fully-integrated academic esports program in Seoul. More information about Gen.G esports and its teams can be found at this link.