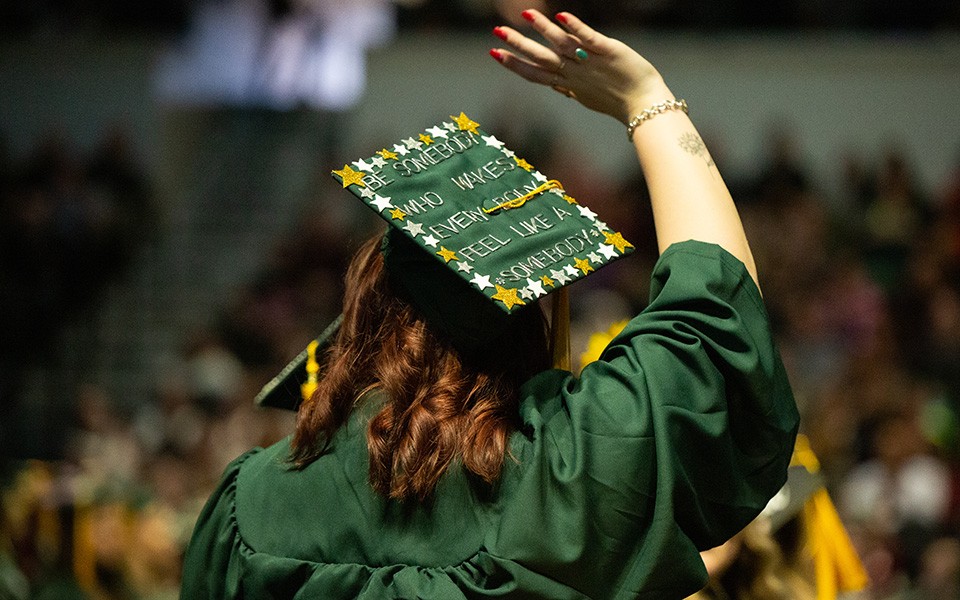 YPSILANTI – The U.S. News and World Report ranked Eastern Michigan University among one of the best universities in the country in the social mobility category. The distinction is based on the opportunities colleges offer disadvantaged students with federal Pell Grants.

Eastern was ranked 82 in the nation among 391 national universities. The U.S. News & World Report annual rankings are considered the gold standard of reference in recognizing various elements of college life.

According to U.S. News, these rankings originate from the fact that economically disadvantaged students are less likely than others to finish college, even when controlling for other characteristics.

Additionally, the U.S. News and World Report gave Eastern a notable mention for its undergraduate nursing program. This is a first for the digital media company, which implemented the ranking this year.

Since 1971, Eastern’s School of Nursing program has helped thousands of students obtain a bachelor or master’s of science in nursing or certification allowing students to be more marketable and respond to the national shortage of health care workers.

These rankings align with EMU’s core values of excellence, respect, responsibility, integrity and, most notably, inclusiveness, which states: “We create an environment that supports, represents, embraces and engages members of diverse groups and identities.”

Eastern is known for several distinct features which fall under the University’s social mobility initiative. Among them include: