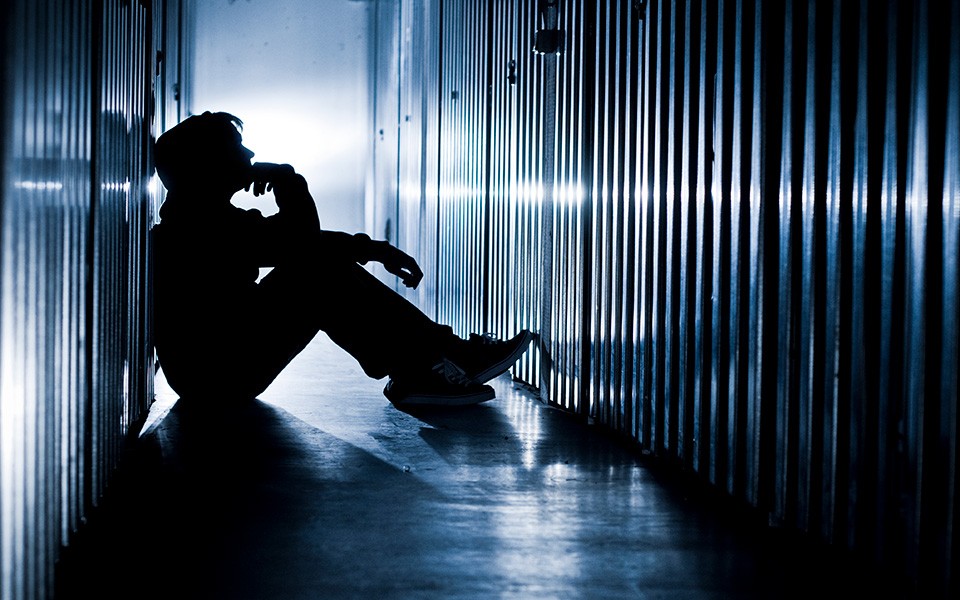 Does our country’s correctional system need a complete overhaul? Or does it simply need a few tweaks to better serve society?

These are the central questions posed by Dr. Rita Shah, EMU associate professor of Criminology. As a “cultural criminologist,” she examines crime as a social construct and what it means to be “rehabilitated.”

“We need to do more than make a few adjustments to corrections,” Shah says. “Society tends to think of probation as a good alternative to prison, but probation has just as many problems as mass incarceration. They just don’t get as much attention.”

Shah says the correctional system tends to target people of color and lower incomes. A corresponding cycle of parole and re-incarceration for simple or even petty offenses often hinders rehabilitation.

“There’s a ripple effect,” says Shah, who discussed these issues in a recent article in the Washington Post Magazine. “Having a felony makes it difficult to get any number of jobs. You lose the ability to be licensed in certain fields. You lose access to loans or the ability to find housing. Certain communities have a hard time of making it. People are unable to develop a life for themselves. Families break down.

“A person on parole must follow certain conditions of supervision, which can be very difficult to navigate. Access to alcohol is typically a violation, regardless of the crime the person committed. One bottle of beer in a common area of the house, even if it’s not yours, can send you back to prison. Unless your parole officer is willing to work with you, the cycle of technical violation-parole can become an endless trap.”

Parolees are also usually under travel restrictions (such as crossing county lines or traveling beyond a certain mile limit) which can hamper job prospects or make it difficult to see family or friends.

“The parolee has to agree to the conditions of supervision, but he or she has no say in the rules,” Shah says. “The parolee is stripped of their 4th Amendment rights for search and seizure. Parolees also have limited due process rights during a hearing—they have no right to a lawyer because the hearing is considered post-sentence processing.”

Shah adds that the correctional system contributes to “prison gerrymandering,” which she discussed in “Drawing the Line” a film documentary produced by Great Lakes Beacon, an independent news outlet.

“The U.S. Census determines your residence by the place where you lived during the past nine months,” Shah says. “Voting districts are drawn up using this data. Incarcerated people are often placed in a facility in a rural area far from where they originally lived. So the rural community ends up gaining residents while the former communities lose residents. Districts become skewed toward rural areas and there are fewer residents in diverse communities. You end up with the same political consequences as with deliberate gerrymandering.”

To begin solving these problems, Shah suggests we ask ourselves to define the kind of society we want to live in.

“Very few violent domestic crimes get reported,” Shah says. “And when they are reported they aren’t necessarily dealt with. We need to look at why these harms occur in the first place and address issues like poverty and addiction.

“We can’t get rid of harm altogether, but there are ways to address it that don’t involve the correctional system. Certain communities have ‘mediation circles’ in place that allow the victim of a crime to define what they want and learn what the offender needs. Then the community finds a way to make it happen.”

“We shouldn’t assume there’s only one way to address these problems,” Shah says. “Punishment and accountability aren’t necessarily the same thing. There are other things to do to hold people accountable without harming them.”

Visit Rita Shah’s website to learn more about her research and publications.