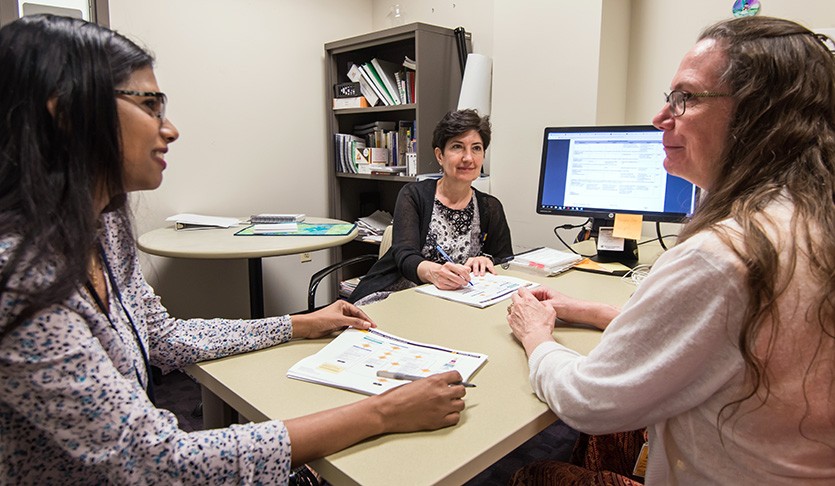 The Clinical Research Administration graduate program at Eastern Michigan University is the third highest ranked program in the United States and number one in Michigan according to Bestvalueschools.org, which rates various university programs throughout the country.

The program has consistently been ranked as one of the top of its kind in the United States by a variety of national educational reference sources. 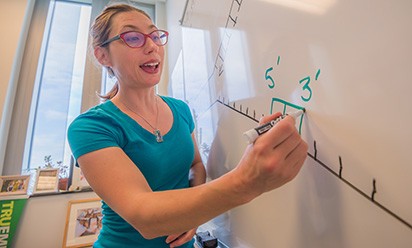 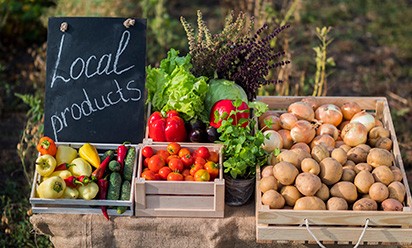 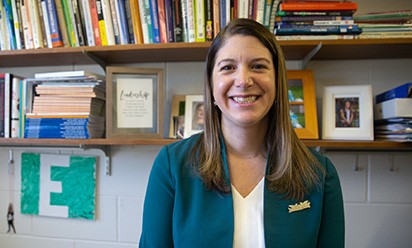 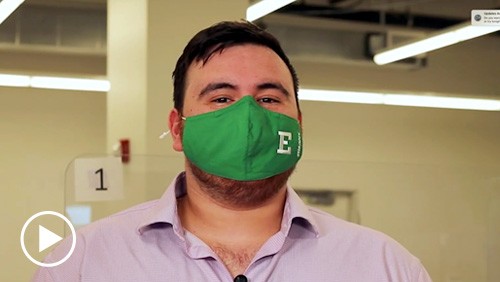