YPSILANTI – Eastern Michigan University faculty are available to speak with media regarding the presidential election, providing insight into timely political topics across a variety of issues, including general political and election commentary, voting rights, policy issues, foreign policy issues as they relate to the election, political communication strategies, and economics.

Ed Sidlow, professor of political science: Ed Sidlow has published numerous articles and books on politics. His work has also appeared in such journals as Policy Studies Review, Journal of Law and Politics, Journal of General Education, Western Political Quarterly, News for Teachers of Political Science, and College Teaching. He is frequently called on by print and broadcast media for political commentary and analysis.

Nick Romerhausen, associate professor of communication: Nick Romerhausen is an Associate Professor of Communication and the Course Director for CTAC 124: Foundations of Speech Communication. He can speak to persuasive rhetoric in regards to the presidential election. He is interested in student experiences in the communication classroom and focuses the majority of his research on the ways that factors that affect rapport building between instructors and students.

Ray Quiel, assistant professor of communication: Ray Quiel is an award-winning emeritus director of forensics, and distinguished service award winner. He has been with EMU since 1973. His courses specialize in rhetoric and argumentation and debate and various communication courses ranging from Foundations of Speech to Theory of Speech Criticism.

Sadaf Ali, associate professor of electronic media and film studies: Sadaf R. Ali is a former television and radio news reporter and has worked for mainstream and ethnic media in Ohio and Michigan. She has a Ph.D. (2014) in Communication from the Department of Communication at Wayne State University focusing on risk/crisis information, securitization, race and audience attitudes towards messages originating from traditional and social media sources. Sadaf is a quantitative researcher, who favors content analysis and experimental design as her methodologies of choice. 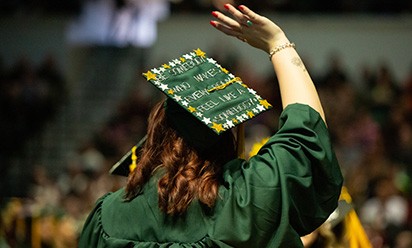 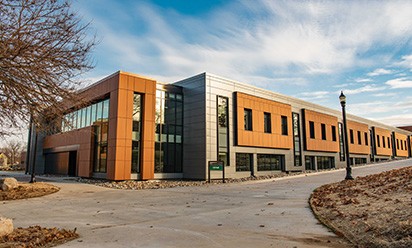 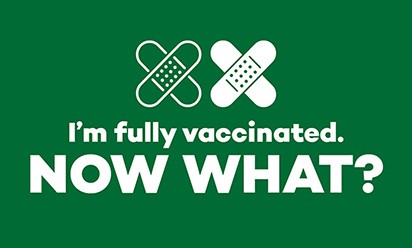 Have questions about the importance of submitting your vaccination status? We found answers. 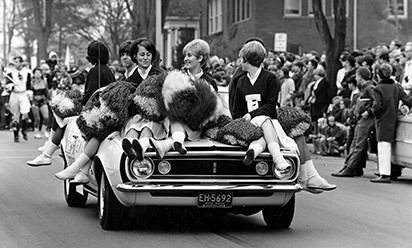 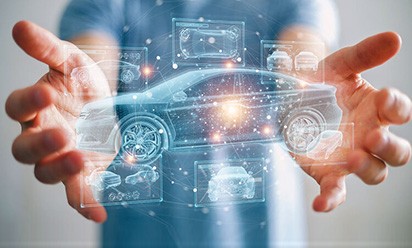