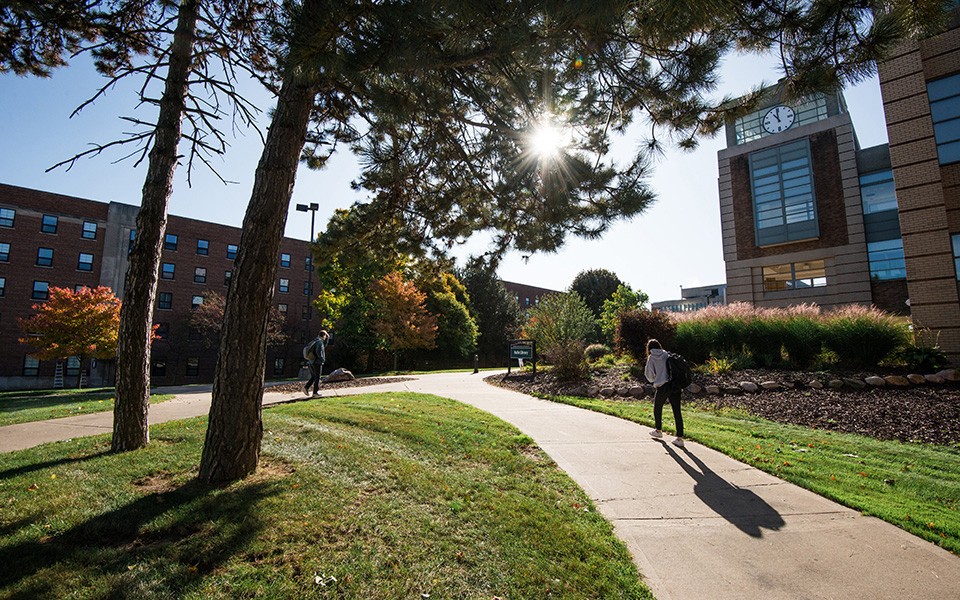 To learn more information about how the rankings are calculated visit USNews.com.