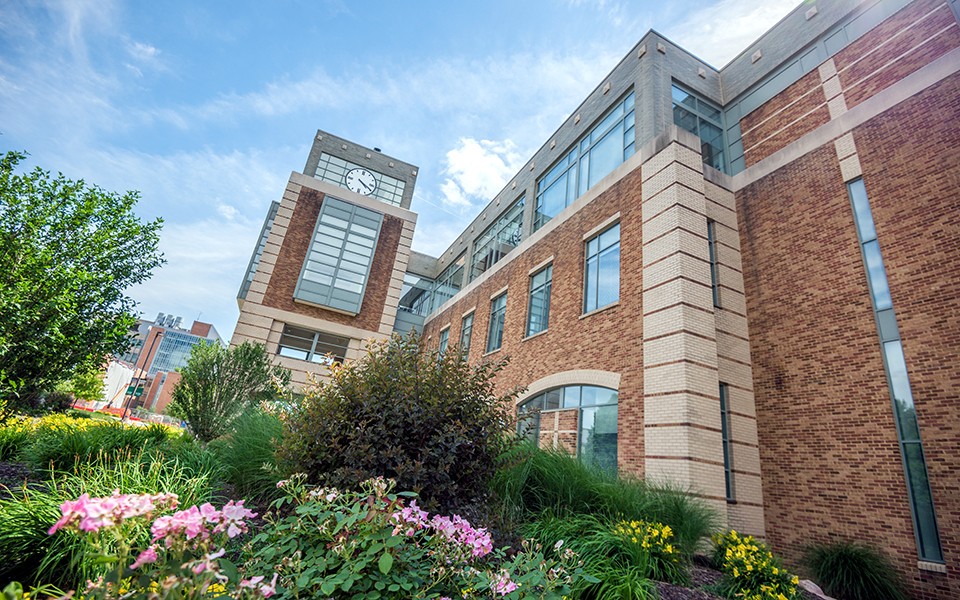 YPSILANTI – For the 17th consecutive year, Eastern Michigan University has been rated as one of the best colleges in the Midwest, according to The Princeton Review.

The nationally known education services company recommends Eastern as one of 159 institutions in 12 Midwestern states in its list for 2020.

The Princeton Review does not rank the 656 colleges in its "2020 Best Colleges: Region by Region" list hierarchically nor in various categories. The list covers five regions: Northeast, Southeast, Midwest, West and International.

The colleges that The Princeton Review chose for its "Best in the Midwest" 2020 list are located in 12 states: Iowa, Illinois, Indiana, Kansas, Michigan, Minnesota, Missouri, Nebraska, North Dakota, Ohio, South Dakota, and Wisconsin.

The Princeton Review also designated 224 colleges in the Northeast, 127 in the West, 142 in the Southeast and four in the International region as best in their locales on the company’s "2020 Best Colleges: Region by Region" lists. Those schools constitute just 22 percent of the nation’s four-year colleges, according to the Review.

Among Eastern Michigan’s highlights for students:

• Students on University tours are also taking notice of the $130 million Science Complex, which serves as the centerpiece of the University’s major focus on STEM (Science, Technology, Engineering and Math) education. Last winter, the University reopened Strong Hall after a $40 million renovation project that completed the third and final phase of the Science Complex.

• This past summer’s unprecedented level of construction activity touches on myriad aspects of campus life, including academics, health, recreation and athletics. The enhancements include the renovation of Sill Hall, home of the newly named College of Engineering and Technology; extensive enhancements to the Rec/IM Building, a new campus and community health center and a Student Athlete Performance Center.

• Eastern has also invested in more targeted advising services, locating centers in each of its five colleges along with centers in McKenny Hall and the Student Center.

• Eastern has been recognized as Michigan’s top LGBTQ-friendly university.

• The University’s clinical research program ranks among the country’s best.

• The College of Business has been ranked among America’s top business schools by The Princeton Review for 15 consecutive years,

• The Clinical Research Administration Program ranks among the best in the U.S., and number one in Michigan.

• The master of taxation program ranks among the top 20 in the nation.

• EMU’s graduate programs in education have been recognized among Michigan’s best in the annual U.S. News & World Report rankings.

• The master’s program in occupational therapy rates among the best in the Midwest.

• This past year, Eastern moved into the top 6 percent of universities nationwide for its growing level of research activity, according to the Carnegie Foundation.

• Eastern continues to focus on high-demand, high job growth academic programs, including its recent addition of programs in mechanical engineering, computer and electrical engineering, fermentation science, neuroscience and Teaching English to Speakers of Other Languages (TESOL).

• This year, Eastern introduced the 4WARD Graduation Scholarship, which provides students with the final two years of their tuition for free when they pay the first two years. It is designed to simplify and reduce cost considerations for parents and students as students begin their college enrollment.