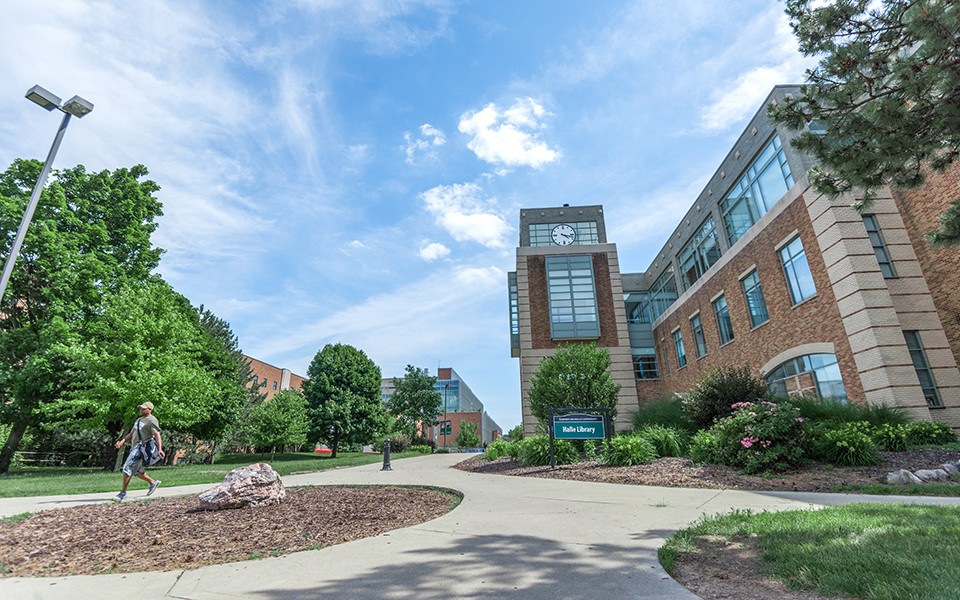 YPSILANTI –  Eastern Michigan University has re-enrolled 176 students who had stopped attending, thanks to a new program to reengage students who left before completing their degrees.

This is part of a multifaceted University effort to help students who’ve left college resume a successful academic career.

The new program involves a collaboration with a national organization, ReUp, that focuses on college completion.

Over 37 million Americans have some college but no degree, with roughly half of all college students dropping out of school. ReUp works with dozens of the most diverse universities and colleges in the country, tackling the challenge together. Its partners include schools such as Texas A&M, Arizona State University, Old Dominion and Morgan State.

ReUp uses a blend of proprietary technology, data, and personalized coaching to engage and help re-enroll stopout students. Once students are re-enrolled, ReUp continues to provide its blend of services to foster accountability, offer encouragement, and support so that students have the tools to persist and complete what they started.

"Students have dropped out of EMU for many reasons before completing their degrees,” said Michael Tew, associate provost and associate vice president for academic programming and services at Eastern. “ReUp's expertise in working with those students and bringing them back to complete their studies is a win for both the student and the University. As an institution of opportunity, we hope the opportunity for and pathway to success at EMU will become real for many of our former students once again."

The program is already showing significant results. Thirty one former students returned to Eastern this past summer along with another 145 for the fall semester, which began Sept. 4.

ReUp receives 30 percent of net tuition (what the student actually pays, not inclusive of financial aid), Tew said, adding that only persists through three semesters of enrollment.

ReUp will work with the student for three semesters. Once that landmark is achieved, ReUp is no longer involved in coaching the student's progress.

The program, which was presented this past year to the EMU Faculty Senate and EMU Board of Regents, began last spring and will continue for the next three years.

Students who complete 30 hours of community work a semester and remain in good academic standing will see a portion of any debt owed directly to EMU forgiven. Students who participate in the Corps for three consecutive semesters will see up to $6,000 in debt forgiven. The program has resulted in the return of 17 students so far, with several set to graduate in Fall 2019.