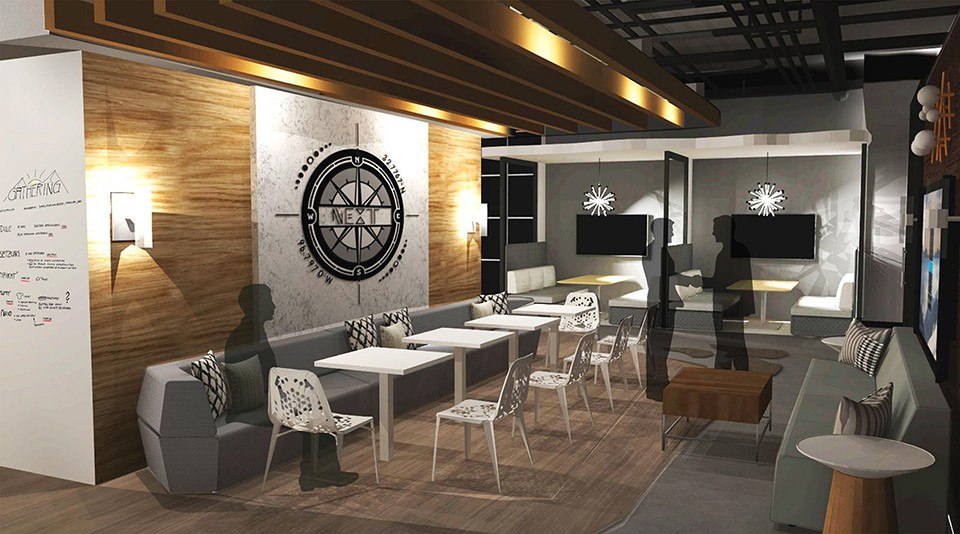 The students’ impressive sweep came this fall in the12th annual CET Designer Awards. CET Designer is a space-planning software used around the world.

The three students are currently enrolled in Interior Design Studio V, taught by Dr. Diane Guevara, an NCIDQ (National Council for Interior Design) licensed interior designer in the School of Visual and Built Environments in the EMU College of Technology.

The awards announced that this year’s student competition drew 179 submissions and more than 5,800 votes – the highest number yet in the event.

A special, motivated group of students

“I teach interior design in order to watch students succeed and watch them reach goals that they set for themselves,” Guevara said. “Eastern Michigan University is unique in that the students are so driven and motivated."

School director Suleiman Asher said, “I congratulate the faculty and instructors in the Interior Design program for the quality of education they provide to our students, and to Diane for leading our students in this prestigious competition.”

The winning work is posted at the Configura awards site. For more on the study of interior design at Eastern, see the program website.