What’s the bizz with the fuss over fizz? Eastern Michigan University Center for Jewish Studies celebrates Hanukkah Dec. 7 with explanation of the seltzer phenomenon

Author Barry Joseph to present ‘Seltzertopia: The Extraordinary Story of an Ordinary Drink’ 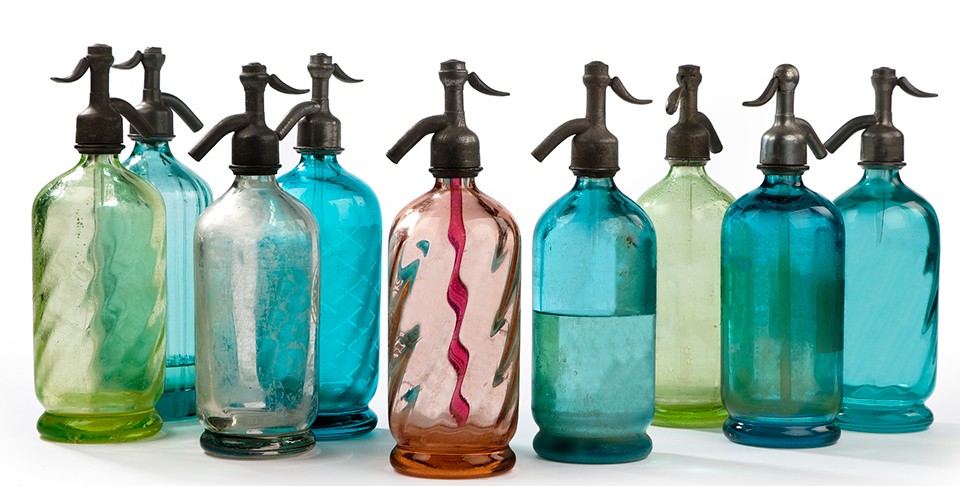 YPSILANTI – Why are people so enthusiastic about carbonated water? Is it healthy? How did it become a comedic prop?

And why do Jewish people and millennials claim it as a lifestyle choice?

You can find out at 7:30 p.m. Saturday, Dec. 7 in the Eastern Michigan University Student Center when author Barry Joseph presents “Seltzertopia: The Extraordinary Story of an Ordinary Drink.” His multimedia presentation unfolds like a mystery, revealing characters, clues and locations across time and space that will help put the story together.

Joseph’s website notes the following: “Throughout history, and across America today, seltzer’s fizzy flavor has attracted a loyalty and passion that often defies logic. Seltzer is more popular now than at any time in the past, reflecting the desires and cultural expectations of those who partake of its bubbles. How did such an ordinary drink become so extraordinary?”

Based on more than fourteen years of research and countless interviews, and including more than 75 photos, Seltzertopia celebrates the fizzy magic of a simple drink.

The event is the EMU Center for Jewish Studies’ Third Annual Hanukkah Celebration. The presentation will be in Room 310 A&B in the Student Center.

The event, which is free and open to the public, is co-sponsored by Hillel at Eastern Michigan University, with special thanks to Harlene and Henry Appelman. The lecture will be followed by a book signing and desserts.