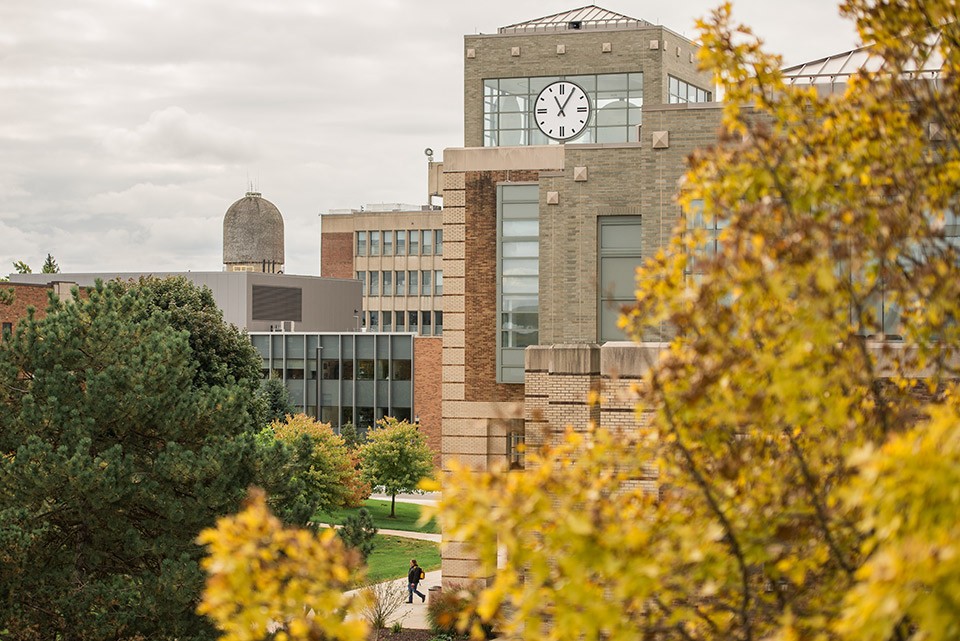 YPSILANTI –  Amid the stark background of the worldwide health crisis, Eastern Michigan University maintained its focus on supporting student success and investing in high-demand academic programs in adopting a General Fund budget Thursday (June 18) for the coming academic year.

The EMU Board of Regents approved a general fund budget of $288 million in revenues and corresponding expenses for the 2020-21 fiscal year. The budget represents a reduction of $5.5 million from the 2019-20 budget, which was $17.1 million less than the 2018-19 general fund budget.

The University continued its emphasis on minimizing net costs for students by offering a high level of financial aid. The expenditure budget for the upcoming year includes $51.3 million in University-sponsored financial aid. Over the last 13 years, the University has increased financial aid by 140 percent from the $21.4 million in aid provided in 2007-2008, reflecting Eastern’s mission to be an institution of opportunity, with the state’s most diverse student body.

“The budget approved today centers on the priorities of the University, which are serving students’ academic, social and career needs while responding to this unprecedented world health crisis,” said President James Smith.

Among the recent efforts to support students at Eastern during the health crisis:

The budget also reflects the University’s emphasis on investing in academic quality and ensuring student success, leading to productive and fulfilling careers after graduation. Those investments include the recent addition of new academic programs, such as mechanical engineering, electrical and computer engineering and public health.

Such a commitment to academic excellence has been recognized by the University’s consistently high rankings in a variety of areas. Those include a listing as the country’s top program in clinical research administration, designation as the number one military friendly school in Michigan and the Princeton Review ranking Eastern among the “Best in the Midwest” for 17 consecutive years.

The Board of Regents also approved a tuition and required fees increase of 2.9 percent for undergraduate students taking 30 credits a year, as calculated by the State of Michigan’s guidelines on performance funding and tuition reporting, for the 2020-21 academic year. Tuition for graduate and doctoral students will increase 4.9 percent. With the increase, a resident freshman taking 30 credit hours a year will pay $375 more in tuition this coming year, an amount that is covered by the previously noted gift and aid opportunities.

The Governor has recommended a tuition restraint cap of 4.25 percent. If there are changes to the assumptions used to develop the University’s general fund budget when the State of Michigan budget is approved by the Legislature later this summer, the University will adjust tuition and fees in order to continue to maintain a balanced budget. The tuition increase will not exceed any tuition restraint cap that the State of Michigan may impose.

Eastern Michigan University’s average annual tuition and fees increase over the past decade is 3.9 percent. Since 1980, state appropriations have dramatically declined as a portion of Eastern’s general fund budget. In 1980, state aid accounted for 72.5 percent of the University’s revenues to 27.5 percent coming from tuition and fees. Those numbers are now reversed, with state aid making up less than 25 percent of Eastern’s general fund revenues and tuition representing more than 75 percent.

Revenues in the FY20 budget include $207.2 million in tuition and fees; $77.5 million in state appropriation, which also is yet to be determined by the state; and $2.7 million in departmental activities and other revenue sources. 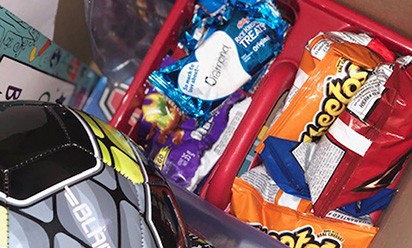 EMU and Ypsilanti Community Schools collaborate to deliver gift boxes of fun games and activities to district students and families.