EMU, Gen.G invest in a diverse student base interested in esports careers beyond gameplay 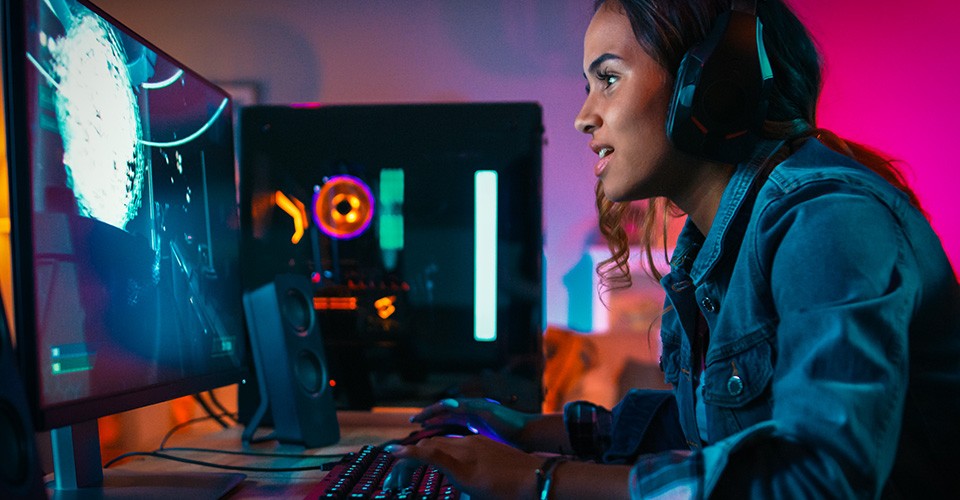 YPSILANTI, MICHIGAN (Aug. 27, 2020) -- Global esports organization, Gen.G, today announced a $1 million commitment to developing the next-generation of leaders in the gaming industry, with Eastern Michigan University as a foundation partner.  Gen.G has pledged to commit $100,000 annually for 10 years through the establishment of the Gen.G Foundation.

The fund will be used to support women, people of color, and low-income students enrolled in a United States university or college who are interested in majoring in gaming, esports, entrepreneurship, journalism or content creation. Applications for the inaugural class labeled the “Gen 10,” with one scholarship reserved for an EMU freshman student, will open on September 15 and scholarship recipients will be announced in December.

“Since the time we launched our partnership with Gen.G, we’ve seen firsthand that the scope of opportunities offered to students interested in gaming extends far beyond traditional ideas of what gaming represents,” said James Smith, President of Eastern Michigan University. “We are excited to be a founding partner to the Gen.G Foundation as we continue to strive for equity and excellence together.”

“The gaming industry has only scratched the surface of developing talented young gamers who can lead the industry’s next generation,” said Chris Park, CEO of Gen.G. “This and future classes of the ‘Gen 10’ will strengthen the diversity and representation that gaming needs to reach its full potential.”

Ahead of the fall 2020 school year, EMU and Gen.G launched a strategic rollout of programming focused around student retention and recruitment. The EMU Summer Smash Tournament weekly series recently wrapped, culminating on August 20 with a day of friendly competition and camaraderie for high school students across the country.  Run by EMU students, the final day of the tournament featured professional Smash commentator BAM and representation from over 100 high schools from 28 states.  EMU and Gen.G also held multiple sessions of the “Gamer Girls Getting it Done” Summer camp series, hosted by a mix of pro gamers, casters, content creators, and esports business staff.