Eastern Michigan University recognized by U.S. News & World Report for opportunities its affords economically challenged students, along with their success in graduating 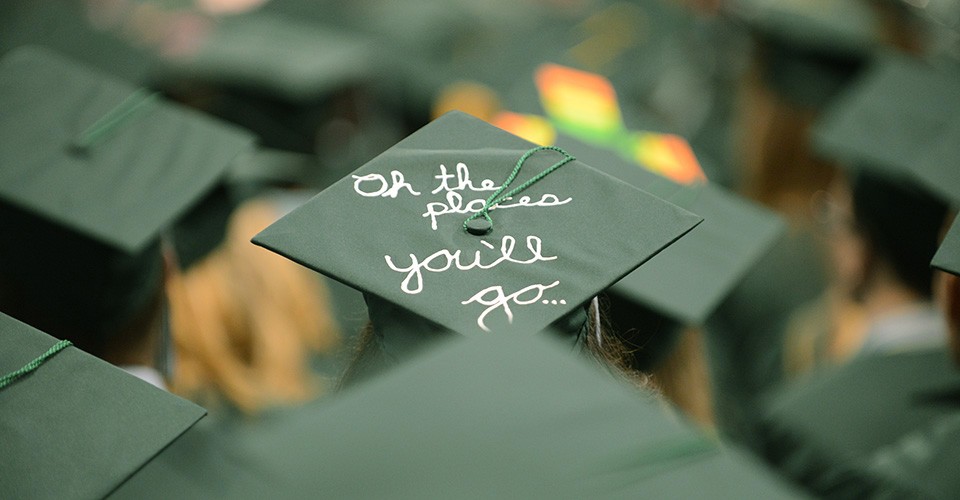 YPSILANTI – Eastern Michigan University has been ranked among the best universities in the country in the social mobility category – defined as the opportunities it offers students who receive federal Pell Grants and their graduation rates.

Eastern was ranked 119 in the nation among 389 national universities, and among the top three national universities in Michigan. The  U.S. News & World Report annual rankings are considered the gold standard of reference in recognizing various elements of college life.

The rankings, released this week, are premised on the fact that economically disadvantaged students are less likely than others to finish college, even when controlling for other characteristics, according to the magazine.

“But some colleges are more successful than others at advancing social mobility by enrolling and graduating large proportions of disadvantaged students awarded with Pell Grants. The vast majority of these federal grants are awarded to students whose adjusted gross family incomes are under $50,000,” U.S. News & World Report said in announcing the rankings.

The ranking aligns with EMU’s core values of excellence, respect, responsibility, integrity and, most notably, inclusiveness, which states: “We create an environment that supports, represents, embraces and engages members of diverse groups and identities.”

• “Students can show off their research projects at the annual Undergraduate Symposium, which is put on by the College of Arts & Sciences.”

• “EMU students can join more than 200 campus organizations, and take a break from it all in the Student Center.”