Accolades grow for Eastern Michigan University’s support of military veterans; ranked No. 1 in Michigan, No. 9 in the U.S. by Military Times 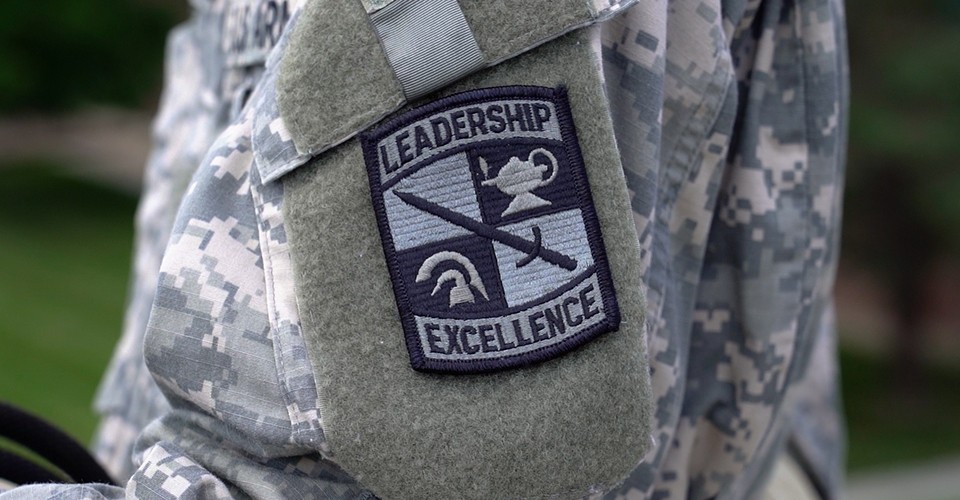 YPSILANTI -- Building on decades of leadership and success, Eastern Michigan University’s support of military veterans is receiving even more national attention. In its latest rankings, Military Times ranks Eastern No. 9 in the U.S. out of 311 universities, and No. 1 in Michigan for its work to assist veterans in their efforts to obtain degrees and further their careers.

The Military Times rankings come on the heels of a Military Friendly® ranking for 2022-2023 that listed Eastern as 10th in the nation and No. 1 in Michigan for the 5th consecutive year.

The University’s Veteran Services Resource Center is named after the late Lt. Col. Charles S Kettles, who was born in Ypsilanti and received a Medal of Honor for his heroic actions and life-saving efforts as a helicopter pilot during the Vietnam war. After the war, Kettles earned a master’s degree at Eastern Michigan’s College of Technology, teaching students and developing the University’s Aviation Management program.

"We are thrilled to be highlighted by Military Times, one of the military's top periodicals,” said Michael Wise, Lt. Colonel, U.S. Army (Ret.) and assistant director of the Resource Center. “What makes EMU special is that it has people who truly care about its student veterans and their success. This is amply demonstrated by the administration's continual investment in its student veterans.

“We are fortunate to also have the TRIO Veteran Student Support Services Grant that brings additional, talented staff to our team. Most importantly, we are proud of our ROTC cadets, student veterans, and faculty veterans who bring so much to the University."

Student veterans speak highly of Eastern’s efforts. John Koroma was a corporal in the Marine Corps who worked as a tactical transmission operator. During his four years of service, he spent time in Greece, Spain, Jordan, Oman, Kuwait, Bahrain, South Korea, Japan, and Okinawa. Koroma is majoring in Computer and Electrical Engineering Technology. He said, “My favorite thing about EMU is the students. They’re friendly and easy to get along with, and the Veteran Services Resource Center made the transition super smooth from the Marine Corps to school.”

Molly Murphy was a Petty Officer Second Class in the Navy, serving aboard the destroyer, USS Howard. In her six years working in Aegis Fire Control systems, she has been to Hawaii, Oman, United Arab Emirates, India, Japan, and the Gulf of Aiden.

Molly is majoring in Computer and Electrical Engineering Technology.

She said, “My favorite thing about EMU is the willingness of the faculty to help you succeed. From office hours to tutoring programs, EMU is here to help without discrimination. No one will tell you that you cannot succeed.

“I moved across the country to attend EMU because of the prompt response and immediate assistance from the Veteran Services Resource Center. No other university liaison was able and willing to help me get back to school with the determination of those at the Center. Their support has not wavered from my initial inquiry to today as a current student."