"... it's with the force of a hurricane." New book by Eastern Michigan University Professor Christine Hume reviewed in The New York Times 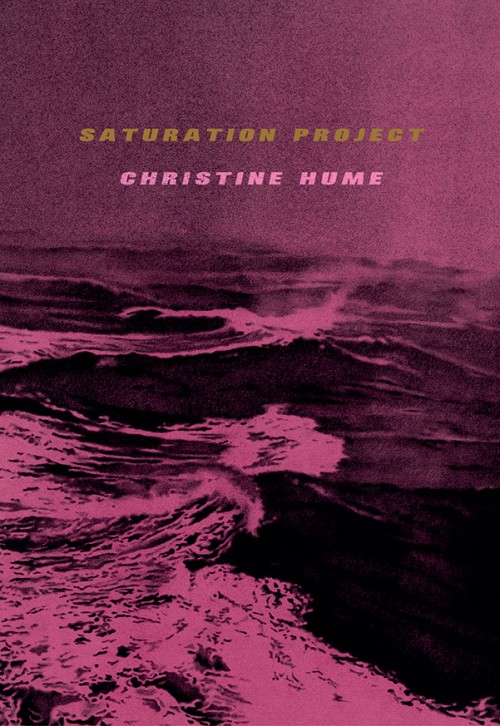 Reviewer Ken Kalfus wrote: "In her richly meditative lyric memoir, Hume poeticizes the life of a woman whose childhood was marked by sexual violence. What the reader may initially find challenging in her convergence of intimate personal history and classical mythology soon turns deeply absorbing.

"Hume invokes the Greek heroine Atalanta, the ferocious hunter raised by bears and the slayer of centaurs who try to rape her. Even offstage, Atalanta remains the embodiment of animal courage. Her cunning and resilience, especially against male predation, must be summoned by a girl trying to survive her western Pennsylvania childhood. Hume repeatedly suggests incestuous brutality: “the memory of his huge hands down your pants.” She explains, ominously, “If there’s one thing the woods do not need to tell her, it is what a body standing over her at night means.”

"In her damaged adolescence, “the dark, lanky teenage girl” hums to herself as she walks swiftly through the threatening woods, hums everywhere, contemplating what the act of humming represents. It’s “the sound of my captivity,” she says. “The only intimacy I had available.” She continues to hum even while performing fellatio. For the young woman, “my sonic ornament was a customized flush of puberty, a condensed libidinal vehemence.” She eventually passes into adulthood and becomes mother to a 3-year-old girl who develops her own personal relationship with the unseen world, specifically the wind. Her daughter is terrorized by it, suffering raw pain in the open air. The wind’s mythologically sexual aspect can be aggressive, relentless and even, in some legends, germinative.

"“Saturation Project” is sometimes elusive, but there’s no meaning in it that gets lost for long. When Hume’s thematic connections and redemptive insights arrive, it’s with the force of a hurricane."