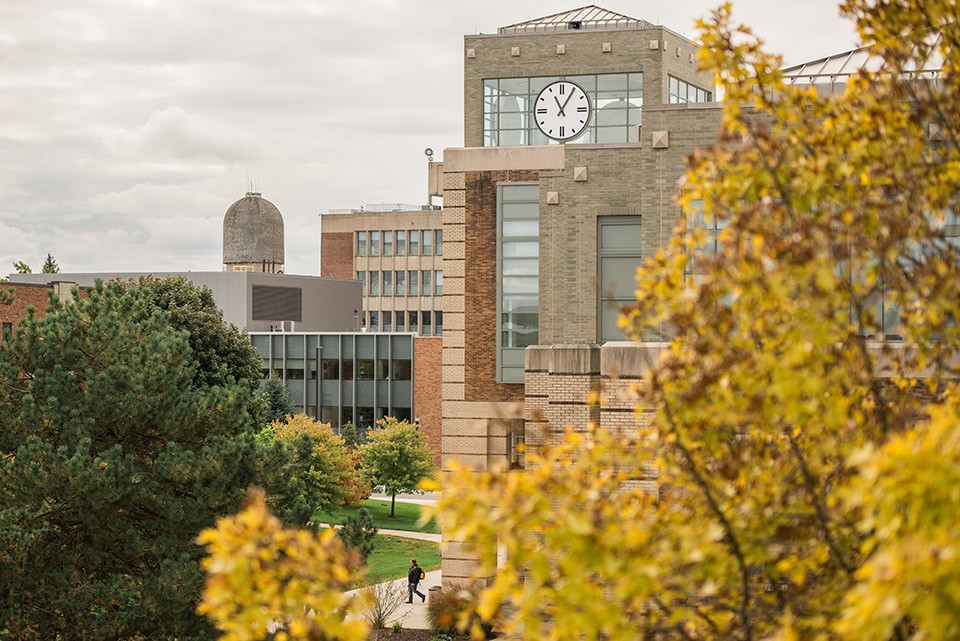 YPSILANTI - A variety of fascinating projects, including research on teaching during COVID, the pace of life in Tarantulas, DNA markers, and dynamic storytelling through animation, will be explored by 11 Eastern Michigan University undergraduates as part of the annual Symposium Undergraduate Research Fellowship program.

The Board of Regents approved the awards during its regular meeting April 22, 2021.

Selected student fellows are matched with faculty mentors in the student’s chosen field of study. SURFs engage in a research or creative scholarly project that is of mutual interest between the student and faculty mentor. Students are provided with a $1,000 stipend; faculty are provided up to $1,000 to support the project. SURF positions are awarded for one year with the possibility of renewal.

The cost of awards is fully supported by private donations. Since the program’s inception in 2006, donors have supported 220 students. As a culmination of the year’s work, SURFs present at the EMU Undergraduate symposium.

The student fellows are listed below, along with their faculty mentor, topic area, donor and project description. 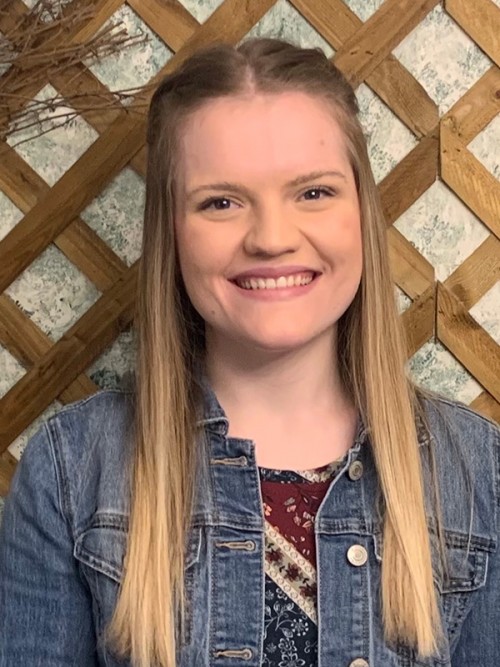 The Self-Serving Attributional Bias and Effective Teaching and Learning

Project description: The self-serving attributional bias (SSAB) is a very common human bias. The SSAB, however, is at odds with being a good learner, since learning (often) requires learning from failure. It is also at odds with the teaching practice known as closing the loop, wherein teachers recognize issues in student learning and then adjust their approach to increase student learning. Patterns of thinking such as SSAB can negatively impact the teaching and learning environment, but we cannot rely on students and teachers to recognize and monitor this bias on their own. I suggest that institutional structures and measures that are intended to serve as a check on biased reasoning are a useful way to help reduce the negative impacts of the SSAB. 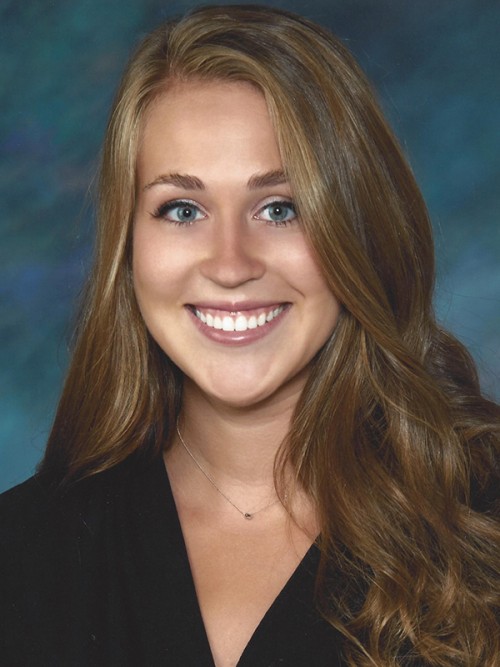 Project description: The purpose of this quantitative survey project is to understand Michigan special education teachers’ experiences with COVID-related online/virtual instruction and the relationship with their perceptions of organizational support from administrators. The survey design included measures of teacher efficacy and administrative ethical leadership. 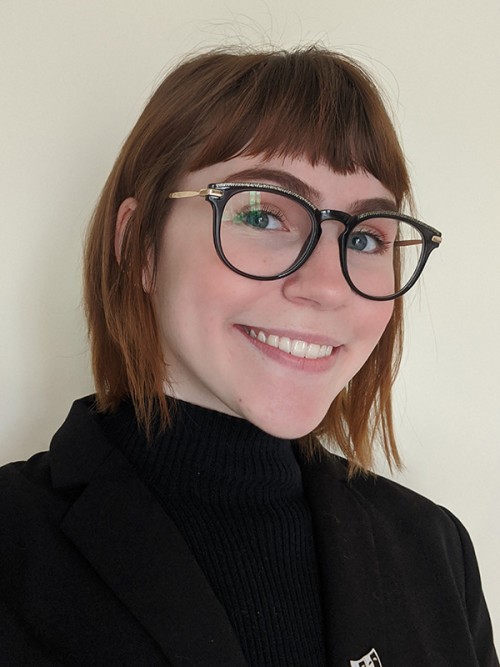 Accessibility in the Arts: An Applied Investigation

Project description: This interactive exhibit presents accessible tools used in previous research to create an accessible model of another student's design exposition. The exhibit includes educational infographics, access tools, and feedback stations. The purpose of this exhibit is to inform and share the functions and effectiveness of accessibility in an academic environment. In summary, this exhibit aims to raise awareness for accessibility and inclusivity in the academic sector within the EMU community. 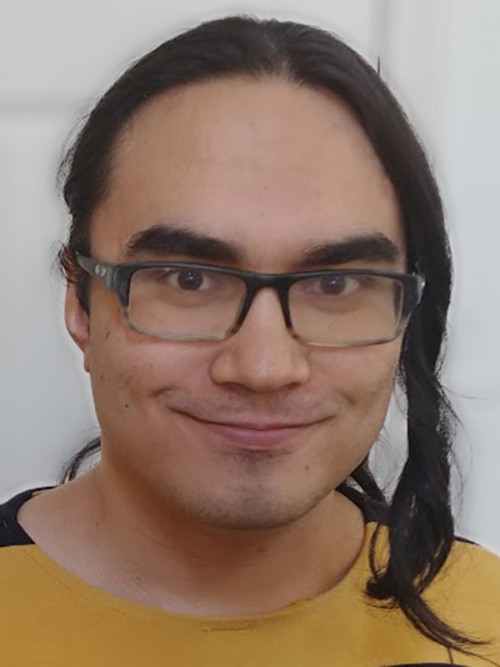 Project description: Animation presents a seemingly boundless form of storytelling. Unlike other visual mediums, animation is not bound to physical limitations. Using animation, a story about relationships no longer needs to be between two people. It could be between two animals or two shapes. Through animation, character can be given to seemingly anything. From there, metaphors, bonds, or inner thoughts can be represented completely visually. Animation’s advantages can be utilized to expand the ways in which stories are told. This project aims to legitimize animation as a narrative device for all stories, unlike the adolescent focused narratives it has been tied to in Western Media. 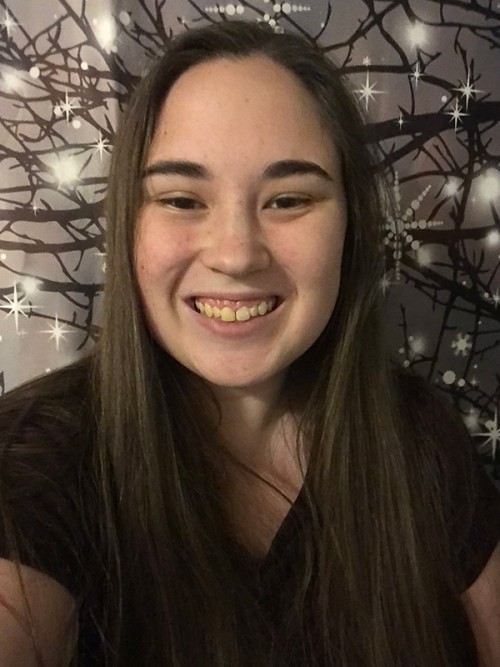 Project description: Time series analysis will be used to assess the relationship between recorded interest rates and the recorded cost of housing in the United States. This model will be used to interpolate and extrapolate results of manipulating one or both variables to make predictions. The Freddie Mac U.S. National house price index will be used. Mortgage rates and other forms of interest will all be considered. The model will be evaluated to various standards of econometric analysis. An open source software R will be utilized for computational aid. 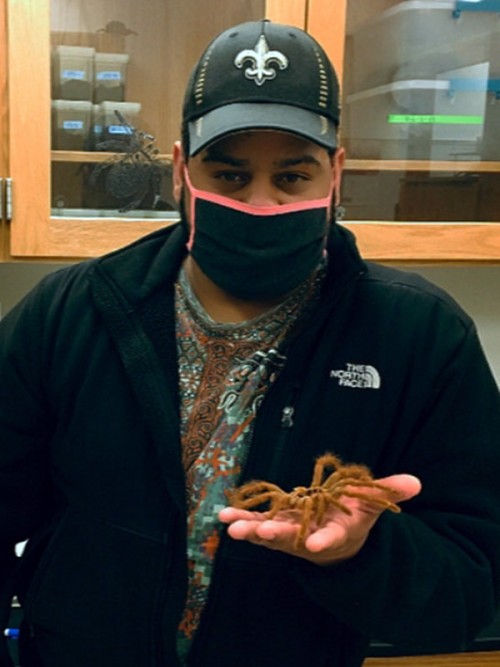 Life in the Fast Lane: Is the Pace of Life Syndrome Supported in Tarantulas? 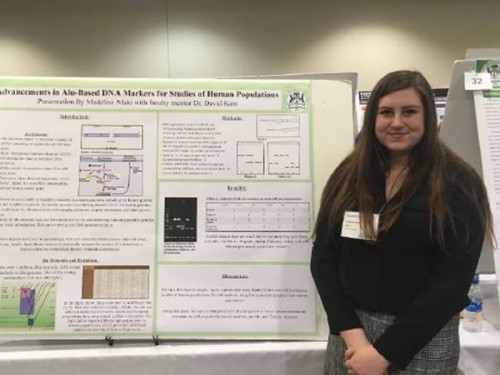 Advancements in Alu-Based DNA Markers for Studies of Human Populations

Project description: Alu elements represent the most common short interspersed DNA elements (SINEs) in the human genome with over one million copies. Roughly 2,000 elements are not fixed in human genomes providing DNA markers shown to be highly useful in human population studies. Upon sequencing the Yc1NBC60 Alu-containing locus, we have identified additional variations, subsequently developing a relatively simple assay to identify the variants among individuals from various ethnic groups. Thus far, we have found an allele common in American Caucasians, but rare among analyzed Asian and African DNA samples supporting the increased robustness of our methodology for further advancing studies of human populations. 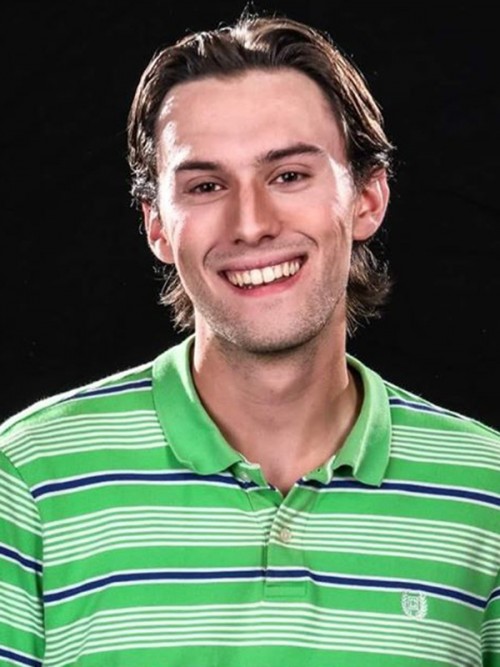 Project description: This presentation hopes to show how history can be used to inspire the artist. Focusing on playwriting, the presentation will consist of showing three scenes from my play Memento Mori and explaining what research went into creating these scenes and the entire play. The play deals with events and city life during the Protestant Reformation in Germany and ends with the terrible sack of Rome in 1527. It follows the lives of historical and fictional characters through the development of the Holy Roman Emperor’s war with the papacy. 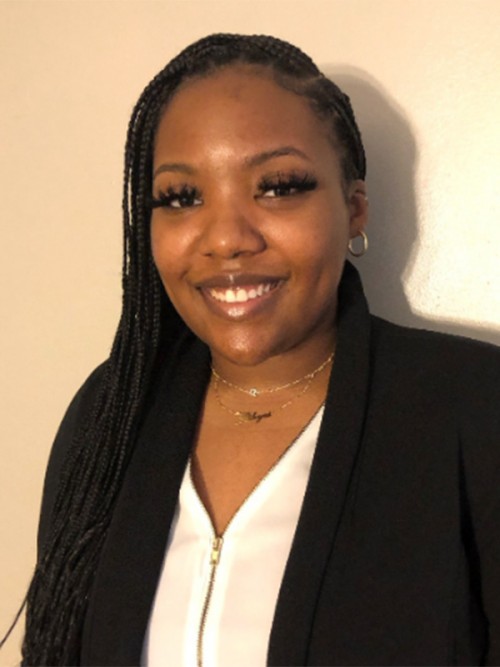 Representation of Colorism in Hollywood

Project description: This research examines Hollywood's representation of people of color and its impact on adolescence. First, it uses critical discourse analysis to compare and contrast how white directors and non-white directors represent people of color in race-themed movies through the use of setting, dialogue, clothing, and other factors. Second, it interviews African American teenagers on their self-perception after viewing those movies. The results will shed light on the stereotypes and colorism used in those movies to portray people of color and how such representation may affect audiences’ self-esteem. 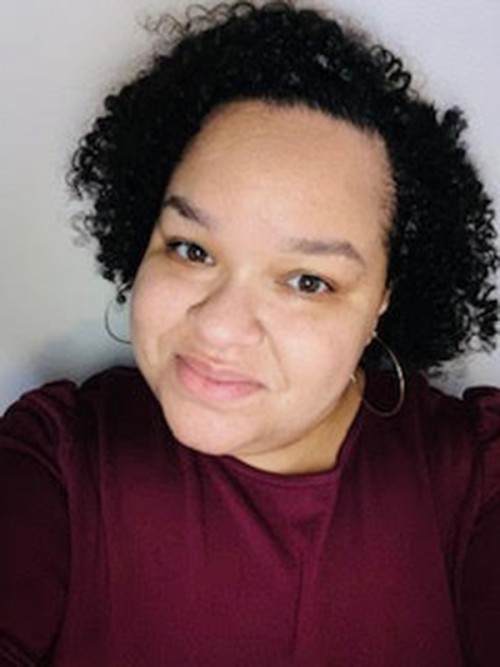 Youth and the Increase of Sexually Transmitted Diseases

Project description: The organisms that cause sexually transmitted diseases (STDs) may pass from person to person in blood, semen, or vaginal and other bodily fluids. An estimated half of the 20 million new STD cases in the United States are from adolescents between the ages of 15-24. In Michigan, Detroit has been number one in both chlamydia and gonorrhea cases the last five years, with 11,142 chlamydia and 5,835 gonorrhea cases reported in that period. This presentation will focus on chlamydia and gonorrhea reporting from 2014-2019 and identify gaps in the State of Michigan and Detroit Public School’s sexual health education that may contribute to the increase of STD cases in Detroit adolescents. 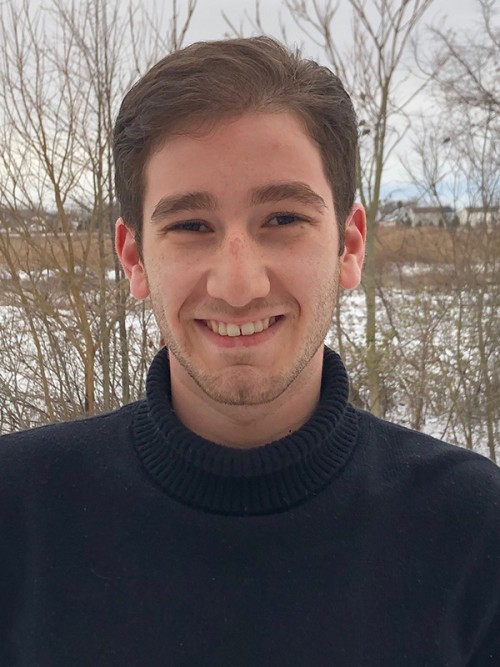 Censorship and Freedom of Speech in Former East Germany: An Interview with Gabrielle Eckart

Project description: In 1990, East and West Germany reunited as one nation after over 40 years of political, social, and cultural division. Following reunification, portrayal of life in East Germany ranged from nostalgic longing to depictions of cruel censorship. Records presented by the Stasi Records following the Fall of the Berlin Wall make clear just how deeply the East German State Police penetrated the lives of East German citizens. Against this historical backdrop, I explore the intricacies of author censorship by interviewing a former East German author, Gabrielle Eckart, who left East Germany for the West in 1987.