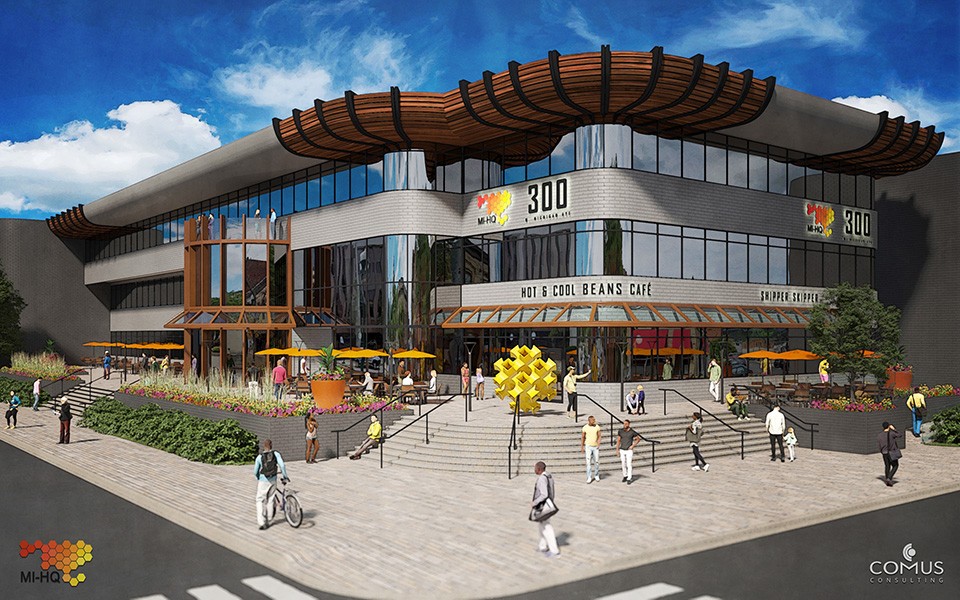 YPSILANTI – Eastern Michigan University will sell its former College of Business headquarters, the Gary Owens Building in downtown Ypsilanti, to Michigan Innovation Headquarters (MI-HQ) for $2.6 million. The sale was approved today (June 16, 2022) by the University’s Board of Regents.

MI-HQ plans to open the space in the first quarter of 2023 to support early-stage companies while contributing to the growth of Ypsilanti. This will be MI-HQ’s third location and fourth building. It currently operates a 160,000 sq. ft. campus on Ann Arbor’s westside.

The building, which includes a parking structure, is located at 300 W. Michigan Ave.

“Our time at the Gary Owen Building in downtown Ypsilanti has been rewarding—preparing thousands of graduates for high-demand jobs and community service,” said EMU President James Smith. “We look forward to the many opportunities this sale will provide to budding entrepreneurs and for downtown Ypsilanti.”

“We want to build companies that will put down roots in the community,” said Mark Smith, president of MI-HQ. The goal is to make it a placemaking building featuring “intentional collisions” for companies across several sectors, including life sciences, medical devices, and alternative energy.

According to Smith, Mi-HQ has had interest from several prospective tenants, including a large anchor tenant that may occupy over 40,000 square feet.

“We hope the building will drive a lot of people downtown and create opportunities for people living in the area, including the option to walk to and from work,” said Smith. “We want to be an important part of the community and the growing Ypsilanti market. We’re also excited about collaborating with EMU.”

MI-HQ’s plans for the building include renovation of the street-level entrance to establish an inviting introduction to Mi-HQ and its services to visitors and the business community.

Over the last 12 years, Eastern has invested millions of dollars in renovating buildings such as  Mark Jefferson, Strong Hall, Sill Hall, and the Rec/IM, among others. Modernizing these facilities has expanded opportunities for interdisciplinary learning with other colleges and improved student satisfaction and overall retention.

Proceeds from the Owens Building sale will be directed to bolster University reserves.

“The move back to the main campus has strengthened relationships and integration with the full academic experience at the University,” said President Smith. “We’re now ready for the next step, developing a modern world-class College of Business facility that helps Eastern students prepare for fulfilling careers,” he added.

Construction began on the Gary Owen Building in 1988 and was dedicated in 1991. It was named after Gary M. Owen, former speaker of the Michigan House of Representatives.

About Eastern Michigan University
Founded in 1849, Eastern is the second oldest public university in Michigan. It serves more than 15,000 students pursuing undergraduate, graduate, specialist, doctoral, and certificate degrees in the arts, sciences, and professions. In all, more than 300 majors, minors, and concentrations are delivered through the University's Colleges of Arts and Sciences; Business; Education; Engineering and Technology; Health and Human Services; and its graduate school. National publications regularly recognize EMU for its excellence, diversity, and commitment to applied education. For more information about Eastern Michigan University, visit the University's website. To stay up-to-date on University news, activities, and announcements, visit EMU Today. 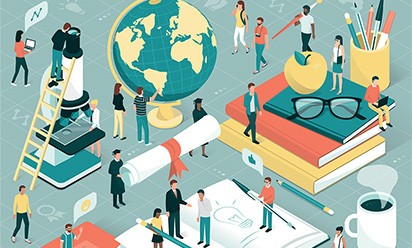